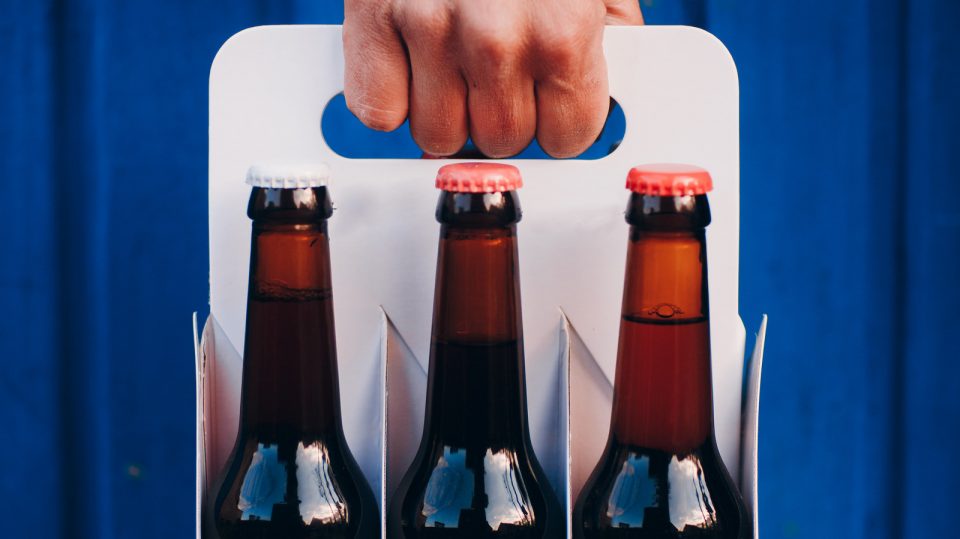 Distributors Against Human Trafficking launched in July of 2020, a couple years after the Texas Alcoholic Beverage Commission began to coordinate anti-trafficking strategies with beer wholesalers, according to Forbes. Then, after South Carolina picked up the cause, the national organization saw room to act. “Distributors were eager to get involved,” Craig Purser, President and CEO of the National Beer Wholesalers Association, said, “These local business leaders instantly recognized the fight against human trafficking as one where they could play a valuable role.”

So, they set up the Human Trafficking Awareness Resource Center on their website. Included are a training checklist and other documents to help raise awareness in the industry. It should be noted that the information given in such preparation is not in-depth, mostly consisting of a checklist of suspicious things to keep your eyes out for, such as showing signs of physical abuse, displays of fearful or anxious behavior, or is heavily monitored. Another important thing to understand is that any witnesses to human trafficking should leave and inform the authorities, not break it up themselves.

The national trafficking hotline number is 1-888-373-7888. Or, text “BEFREE” 233733. If the situation needs an immediate response, witnesses are asked to call the police.

Close to half of shippers want more logistics partners in 2021