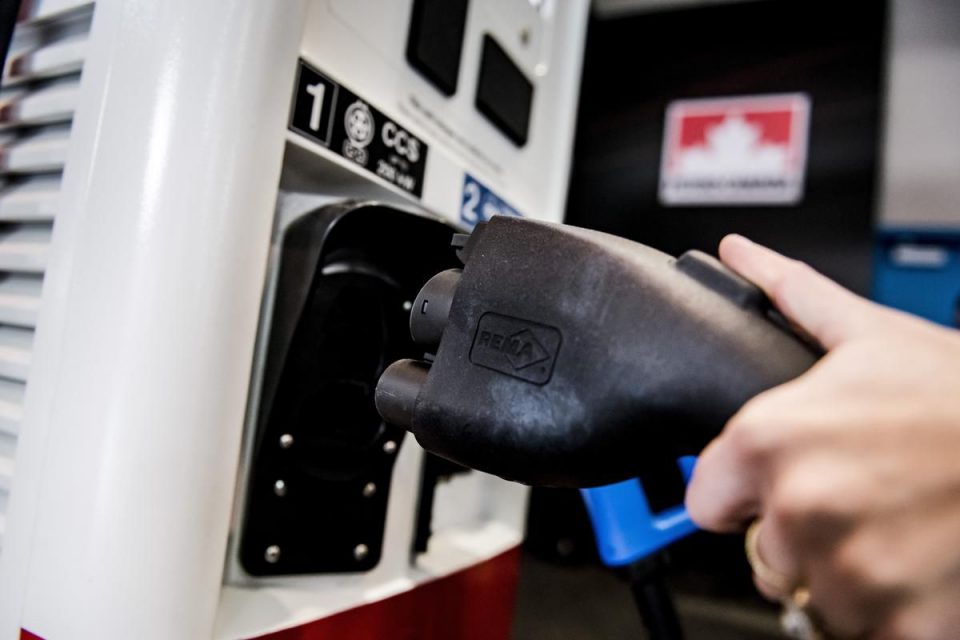 With federal plans being drawn up for unprecedented levels of public investment to help us recover from the economic fallout of the COVID-19 crisis, there is a once-in-a-generation opportunity to set Canadian businesses up for success.

An “Own the Podium” strategy for Canadian companies should leverage our inherent strengths and consider where we spend our money. The top four annual expenditures for Canadian households are shelter, transport, food and energy. We happen to have almost unparalleled assets in each of these areas.

We’re also the fifth largest exporter of cars in the world by value, and among the top five producers globally of important minerals for rapidly expanding battery markets, including nickel, cobalt and graphite (and soon lithium from Alberta’s oilfield brines will be added to that list). As well, Canada is rapidly becoming a plant protein powerhouse. We rank number one in pulse exports (fuelling a growing global appetite for pea protein), and our own Maple Leaf Foods is one of the largest plant-based meat players in the world.

We are the fourth largest oil producer, and we have the largest natural bitumen deposit in the world. Instead of burning it in tailpipes, we could harvest materials that are more valuable than oil, including carbon fibres, which would be the material of choice for making electric cars and trains if we can crack the cost nut.

And as a nation that generates more renewable power than any country outside of China, we could be a supplier of choice for the growing green hydrogen market.

What will determine who wins in these goliath markets?

They are all in a state of flux, with the common denominator being rapid decarbonization, since the low-carbon way is now a money-saver and will help secure access to large markets, including Europe, which is throwing up trade barriers for countries that don’t meet climate standards.

Electric vehicles (EVs) already save people so much money on fuel that many have a lower total cost of ownership than their polluting cousins. Smart buildings have lower energy bills. Farmers that shifted from expensive nitrogen inputs to regenerative farming methods are being rewarded with contracts with major companies including General Mills.

Investment in renewable energy capacity hit $272.9 billion (U.S) in 2018, about triple the investment in coal- and gas-fired generation capacity combined, and green energy with storage is now on par with or cheaper than fossil energy in most countries.

Earlier this week, Mark Little, the CEO of Suncor, warned that EVs could disrupt oil demand as much as the coronavirus in the near future. He also noted that “now is the time to take a big step forward” to tap into low-carbon growth opportunities, including renewable jet fuels, hydrogen and carbon fibres, which have the potential to quadruple oilsands revenues.

If we want to “Own the Podium” in the fast-growing markets for smart buildings, EVs (and their batteries), sustainably produced food, green energy and advanced materials, there are three things the federal government can do:

Get more from the Peterborough Examiner in your inbox

Never miss the latest news from the Peterborough Examiner. Sign up for our email newsletters to get the day’s top stories, your favourite columnists, and much more in your inbox.

The games are on.

If we want to be at the podium as suppliers rather than buyers for these rich growing markets, now is the time to be bold.