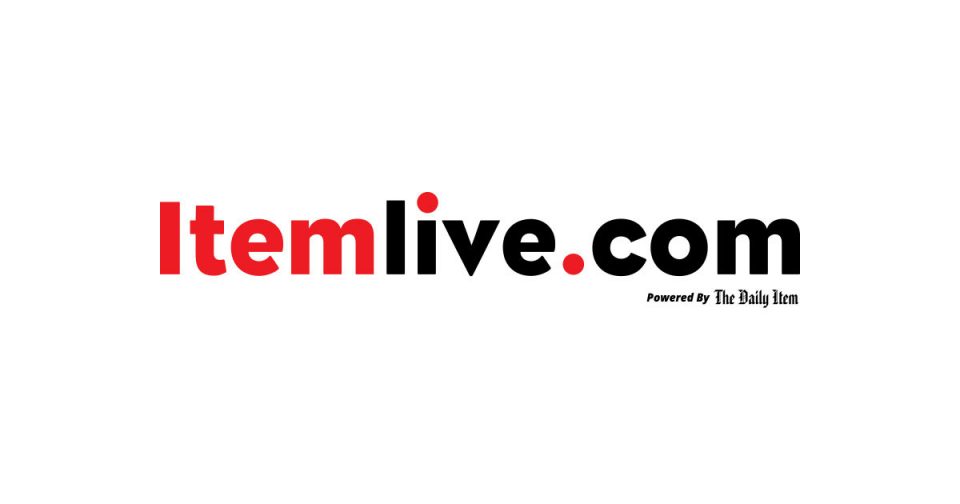 You have 3 free articles left this month.

LYNN — HORST Engineering announced Wednesday that it will be shutting down its Sterling Machine operation in Lynn, leaving the jobs of 23 workers employed at the plant in jeopardy.

“The sharp reduction in air travel has caused airlines to cut orders for new planes,” said HORST Chief Executive Officer Scott Livingston. “With so many planes parked and less investment in new aircraft, there has been a dramatic decrease in demand for the parts we make.”

The Lynn plant is shutting down due to the company’s decision to consolidate its Sterling Machine operations in the city with its headquarters in East Hartford, Conn. HORST said it will take several months to complete operations in Lynn, and that it expects the plant will not be completely shut down until late 2021.

The company has not provided a timetable for when layoffs will begin, but Livingston said about half of the 23 people employed in Lynn were offered jobs at HORST facilities in Connecticut.

“We’re really appreciative to our workforce,” said Livingston. “Many of them have worked in this industry their entire lives.”

HORST, a privately-held, family-owned contract manufacturer of components for aerospace and other high technology industries, was founded in 1946. The company acquired the 13,000 square-foot Lynn factory in 2013, which at the time employed 33 workers, in an effort to expand into Massachusetts.

“This has been an extremely difficult decision because we had such high hopes for the facility when we acquired it,” Livingston said. “No one could have predicted the pandemic’s impact on the airline industry and our economy.”

While the economic effects of COVID-19 pandemic were the primary reason for the shutdown, Livingston also cited the rising rent on the Lynn factory as a factor in the decision.

“Based on current industry data, it is clear that orders for new aircraft are not likely to increase in any significant way for several years,” he said. “We have ample capacity at our Connecticut location and have chosen to consolidate our operations.”

The local shutdown comes despite the federal COVID-19 aid HORST had received as part of the Coronavirus Aid, Relief, and Economic Security (CARES) Act.

“We participated in the CARES Act and it definitely helped,” said Livingston. “This might have happened sooner if we hadn’t had that assistance. But when your industry is down 35 percent or more, what can you do?”

The airline industry has been particularly hard-hit by COVID-19, with many customers unwilling or unable to fly due to the pandemic.

According to a study from Transportation Research Interdisciplinary Perspectives, domestic departures had declined 71.5 percent in May 2020 compared to the same month in 2019.

“We’ve been an important part of the Lynn community,” said Livingston. “And we’re sorry we have to leave.”

Guthrie Scrimgeour can be reached at gscrimgeour@itemlive.com.

Get ItemLive in your Inbox

Primer: What Companies in the COVID-19 Vaccine Supply Chain Need to Know about the Defense Production Act