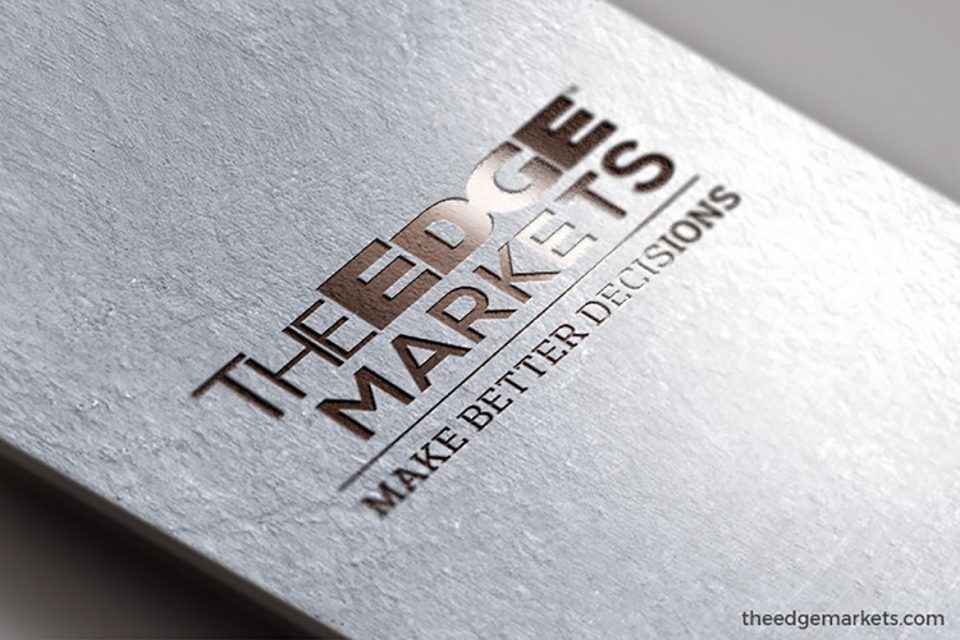 (Nov 20): Even as Hong Kong grapples with a violent university siege that has captivated the world, things could potentially get even worse this weekend if the government scraps the first city-wide exercise of democracy since the unrest began in June.

Chief Executive Carrie Lam’s government has threatened to postpone local elections on Sunday if there is a renewed spurt of violence, a move that risks inflaming protests. With most legal marches and rallies banned by the government in recent months, the historically low-key elections have emerged as one of the few ways Hong Kong’s masses can voice their opinion on the state of the city.

“In times of such unprecedented crisis, where many people have been feeling so depressed and helpless, I think on the psychological side the election can help, providing an outlet allowing people to look forward for a change,” said Alice, a Hong Kong-born school teacher in her 40s, who hopes to vote this Sunday. “Nothing should stop or postpone the election, or people’s anger may not be eased.“

With pro-democracy lawmakers predicted to make gains, a government decision to cancel the elections would almost certainly set off fresh protests building on the increasingly violent demonstrations this month. It would also likely lead to international condemnation from U.S. lawmakers pushing legislation that could further hurt the city’s reputation at a time when China is exerting greater control over the financial hub.
‘Driving Factor’

Although Hong Kong’s local district councilors wield little real power, they help decide the makeup of a committee that picks the city’s leader. That’s all the more important given protesters are flooding the streets and paralyzing the city for demands like the right to nominate and elect leaders of their own choosing, something Beijing has refused.

“Any delay or cancellation would further fuel the protests and become a driving factor in the U.S. passing the Hong Kong Human Rights and Democracy Act,” said Verisk Maplecroft, a business and political risk advisory firm, in a research note this week.

Lam can delay the election for as long as 14 days or even longer if she again invokes the colonial-era Emergency Regulations Ordinance used in October to ban face masks worn by protesters. That was ruled unconstitutional by a Hong Kong court earlier this week, a decision strongly criticized by Beijing.

Administration officials have repeatedly warned that the worsening protests could make it impossible to conduct a city-wide poll that includes more than 1,000 candidates for 452 local positions, more than four million voters and 20,000 polling booth staff. And the worry about violence is real: One candidate has already been stabbed, and numerous mob attacks have taken place in recent months.

“If voters can’t vote in a safe environment, it’d be difficult to hold a fair and just election,” Lam said on Tuesday morning, as heavily armed police officers continued to surround a fortified university campus on the Kowloon side of the city’s harbor. “As long as there is no violence or intimidation, we of course want to hold this election. But it’s not the government who creates such violence or intimidation.”
Directly Elected

Those elected to the 18 district councils don’t have the authority to pass laws or make decisions on government policies. They mostly advise the city’s chief executive on matters including fixing up parks, setting up recycling facilities and organizing community activities.

Still, they are directly elected by the public — a more democratic process than the one to pick the city’s more powerful Legislative Council, which has reserved seats set aside for members of the business community. They also help appoint 117 of the 1,200 electors that select the city’s chief executive, and could help set the tone for the more consequential vote for seats on the local legislature next year.

Enthusiasm has never been higher: This is the first time that there have been competitive races in every seat. In the last decade, voters have mostly favored the so-called pro-establishment camp, with roughy 68% of local district council positions now held by pro-government politicians compared with just 28% for pro-democracy lawmakers, according to local news organization HK01.

But opposition politicians are looking to benefit from rising dissatisfaction with the government’s performance, which has surged to 80% from 40% a year ago, according to the Hong Kong Public Opinion Research Institute. Lam’s popularity has fallen to record lows over five months of unrest.

“The district council elections are an important opportunity for Hong Kong citizens to show their stances on the extradition bill, use of force by the police, and the protests,” said Icarus Wong, a co-founder of rights group Civil Rights Observer. “The government should try their best to ensure that they happen. It’s a chance for Hong Kong citizens to express their voice in a peaceful way and make a difference.”

For the last few weeks, councilors have unfurled election banners across the city. Many have spent hours on the streets, shaking hands with residents. Even lawmakers in the pro-establishment camp — generally aligned politically with Beijing — are calling on the chief executive to see that the elections happen as planned, despite the likelihood that they’ll be hurt by the polls.

“We are fighting an uphill battle for our pro-establishment camp,” said lawmaker Holden Chow. Still, he said, people will be angry if they aren’t allowed to express their views: “The government has a duty to make sure the elections are carried out on a safe and fair basis.” – Bloomberg