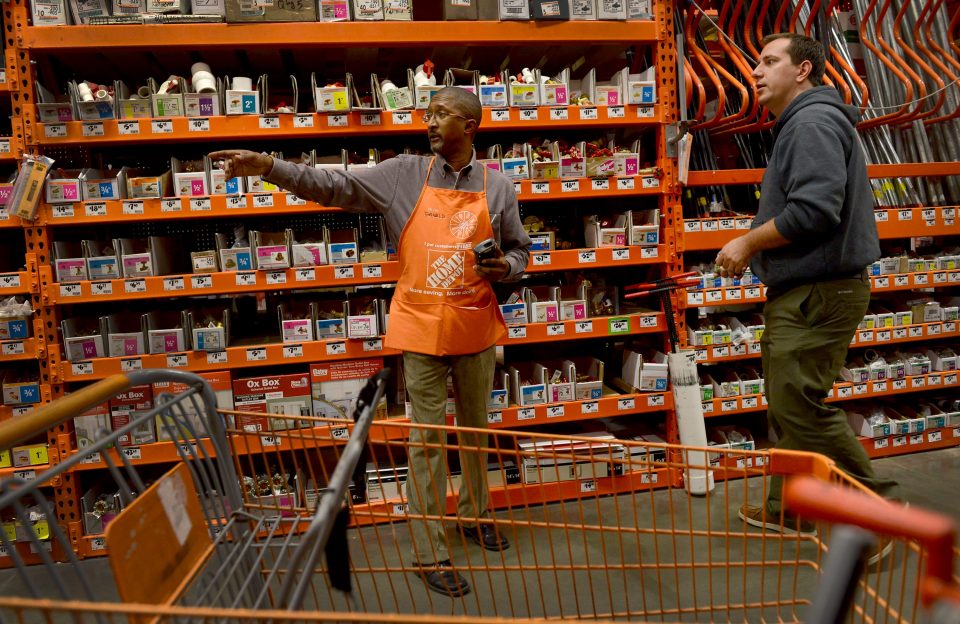 Home Depot, Target, Macy’s, Gap and Kohl’s are among those on deck in coming days.

Bill Baruch, president of Blue Line Capital, says there are a few stock charts on his watchlist.

“Home Depot has broken out … and it’s picking up steam,” Baruch said on CNBC’s “Trading Nation” on Friday. “I like Home Depot, but I would rather wait to see a little bit of a confirmation post earnings. Hopefully you’re invested in it already, but if we get better numbers, there could be some good room as a breakout starts to fuel.” 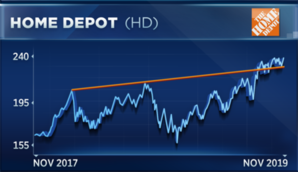 “Then Target, the third-quarter move was really, really sharply higher. If it settles back [down] that’s where the value is going to be in something like Target, but I think Target is a great name long term as well,” said Baruch. 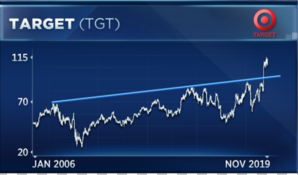 “Looking at something like Lowe’s, [it] hasn’t broken out. Lowe’s is consolidating,” said Baruch. “I would rather wait for a breakout post earnings, or you have it come in where there’s support. You have trend line support, you also have gap support. I would rather be a buyer into there than starting to try and chase or making a bet ahead of one earnings number.” 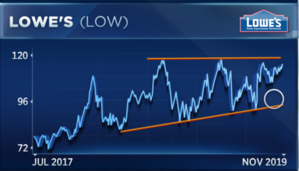 The next few weeks could prove crucial to the retail group’s next move, according to Michael Bapis, managing director at Vios Advisors at Rockefeller Capital Management.

“Consumer confidence is up, consumer spending is up, even though they were lower numbers, but this is a hugely important next six weeks for the space, especially given that we’re in a historic shift in the retail space — what we call the Amazon effect has really changed it and who is innovative enough to be able to keep up with that and get ahead of it,” Bapis said during the same segment, citing Walmart as one example.

Even if retail stocks surge here, Bapis notes that there are still moves to be made to make up for years of underperformance.

“Though the consumer has led and the last few weeks, months, the space has picked up, it still has been weak for the past two to four years, and most of that is driven by the whole dynamic shift,” said Bapis.

US-China trade deal mood is pessimistic in Beijing, according to government source