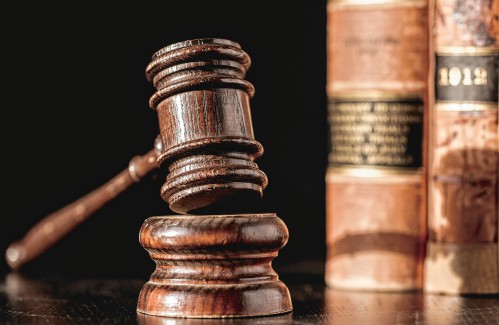 Milagros Gaetan, 50, pleaded guilty in U.S. District Court in Springfield to distributing and possessing with intent to distribute heroin, according to a statement released by the Massachusetts U.S. attorney’s office.

According to the release, an undercover officer made two purchases from Gaetan on Oct. 1 and Oct. 7 on Appleton Street. The officer bought one bundle (10 bags) of heroin from Gaetan for cash during the first purchase. On Oct. 7, the officer bought a bundle of heroin and cocaine from Gaetan, the statement said. Gaetan was arrested and charged on Oct. 25.

Michael Connors can be reached at [email protected]

‘This virus does not respect borders,’ says WHO director general, but containment still possible | 2020-02-27