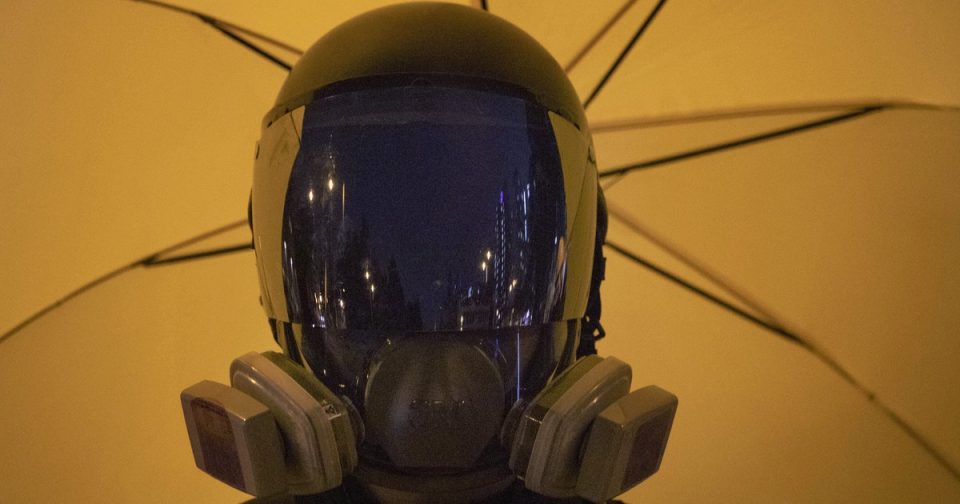 Hong Kong • Protesters who have barricaded themselves in a Hong Kong university partially cleared a road they were blocking and demanded that the government commit to holding local elections on Nov. 24.

One lane of the Tolo Highway was cleared in both directions Friday morning, but the government had not yet reopened it to traffic citing safety concerns, public broadcaster RTHK said.

The protesters at the Chinese University of Hong Kong said the road would be blocked again and warned of other unspecified consequences if the government didn’t meet their demand within 24 hours.

The district council elections are seen as a barometer of public sentiment in the semi-autonomous Chinese territory, which has been riven by anti-government protests for more than five months.

Pro-democracy activists say the government may use the escalating violence as a reason to cancel the elections.

Students and other protesters have taken over major campuses in Hong Kong, building barricades and stockpiling gasoline bombs and other weapons.

A masked protester at Chinese University announced in a 3 a.m. statement to assembled media that the group would clear the road for 24 hours.

Where is the new China?