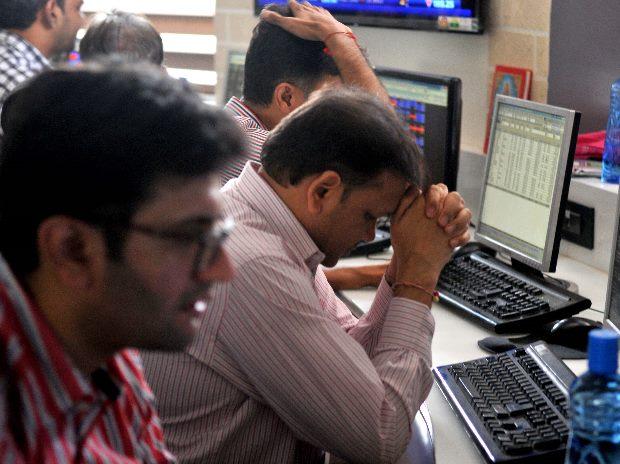 Shares of Himadri Speciality Chemicals (HSCL) continued to remain under pressure, dipping 3 per cent on Thursday to hit an over two-year low level of Rs 59.40 on the BSE. The specialty chemicals company’s stock was trading lower for the fourth straight day after reporting a weak set of numbers for September quarter (Q2FY20).


The company’s standalone Ebitda (earnings before interest, tax, depreciation and amortisation) declined 34 per cent year on year (YoY) to Rs 94 crore on account of drop in sales realizations due to slowdown. Ebitda margin contracted 430bps at 19.3 per cent from 23.6 per cent in a year ago quarter.

Net revenue was down 19 per cent YoY at Rs 487 crore. The company’s net profit decreased 35 per cent at Rs 51 crore on YoY basis.


The management said lower sales realizations due to slowdown in aluminum, graphite electrode, tyre and automobile industry and overall weak business environment in the last few months. There has been pressure on sales realisations due to low demand scenario which has resulted in decrease in Ebitda per MT, it said.


Analysts at Antique Stock Broking believe that sluggish demand environment for coal tar pitch (CTP) is here to stay in the near term led by overall slowdown, particularly in aluminium and tyre sector. However, the brokerage firm believes that company is likely to improve margins in lower term on the back of capability to manage end user segment’s pricing and introduction of the new products which are superior margin business.


“HSCL has been a leader in the CTP segment and with its capex plans underway for the specialty carbon black (SCB) and advanced carbon material (ACM), it looks for value maximization by focusing on high-margin value added products. Though FY20 looks weak in terms of operational performance, we expect the upcoming ACM project which would produce value-added products along with the company’s focus on carbon value chain to help in margin expansion,” analysts at KR Choksey Shares and Securities said in result update.


Thus far in the calendar year 2019, the stock has tanked 55 per cent from level of Rs 131 on the BSE. In comparison, the S&P BSE Sensex was up 13 per cent during the period under study.

Alexander Doll to leave DB management board over ‘differences in opinion’

Be On The Lookout For Bagworms