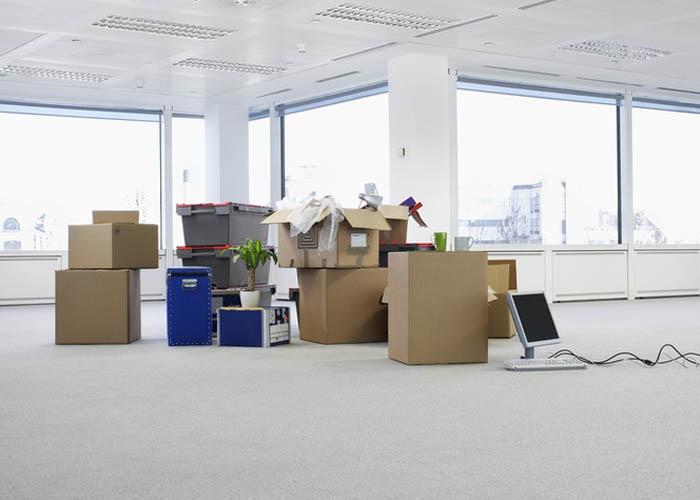 The pandemic-prompted reorganisation of Hills’ distribution business in June saw roughly 39 people leave the company, according to CEO and managing director David Lenz.

Lenz revealed the headcount toll of the restructure during the company’s annual general meeting on 6 November, with the reorganisation of the distribution business just one of several steps the company took to minimise the impact of the disruptions caused by COVID-19 on the company.

“With the advent of COVID-19, whilst there was no play book, we focused on a number of key areas in order for the company to come out the other side of the pandemic in the best competitive shape possible,” Lenz told shareholders.

Along with working to improve its balance sheet to reduce debt and manage its cost base and cashflow through the period — leveraging government, landlords and staff support in the process — the company also made some changes in its distribution business.

“Thirdly, in June we re-organised the distribution business to prepare ourselves for the post-COVID trading environment placing a greater focus on state-based profitability and ownership,” Lenz said.

“This restructure, at a cost of [A]$1.2 million, resulted in 39 people leaving our organisation and is expected to deliver annualised savings of [A]$3.9 million,” he added.

Lenz also stressed that, most importantly, a major focus for the business has been the health, welfare and safety of its staff, customers and suppliers.

“This remains an ongoing KPI [key performance indicator] for the board and management as we adjust to the new challenges and working environment that COVID-19 has presented,” he said.

In April, Hills joined a growing legion of companies asking staff to take pay cuts during the ongoing coronavirus pandemic, with the company’s ranks agreeing to cuts between 10 and 35 per cent.

The company told shareholders on 28 April that it asked every employee to accept a company-wide reduction in salaries earlier that month.

“We had two options – stand down some employees or ask all employees to accept a pay cut,” Hills said at the time.

The company also cautioned at the time that there could be “no guarantee” that further cost-reduction measures would not be required in coming months.

In August, Hills revealed it expected to end 2020 with a loss of between A$6 million to A$7 million, despite having made a profit in the financial year’s first half.

At the time, Hills told shareholders its FY20 results would likely see approximately A$3 million-A$4 million in additional one-off costs relating to redundancies and inventory provisions, largely reflecting management’s efforts to further streamline the distribution business and review inventory across the group.

Later that month, the company revealed it had managed to shave A$800,000 off its predicted 2020 loss mostly due to the Australian Government’s COVID-19 wage subsidisation scheme.

The distributor and health technology provider credited the JobKeeper scheme, alongside wage cuts, for helping offset the potential A$7 million loss that marked the upper range of what it had previously expected, instead closing 2020 with a A$6.2 million loss.

At the time, the company said that its distribution business was “further streamlined” in the second half of the financial year, with cost savings achieved in the continuing businesses at the top end of the forecast A$3 million-A$5 million range.

DeKalb to distribute turkeys and ham for Thanksgiving – Decaturish