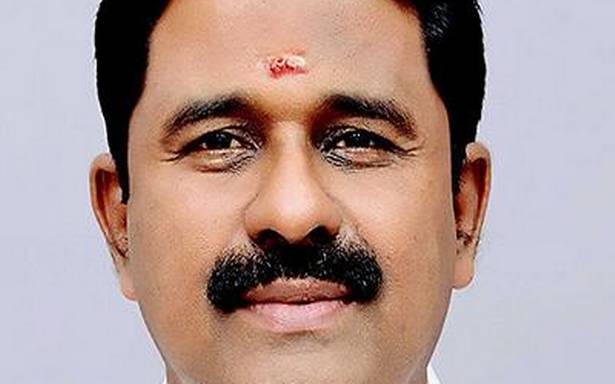 Responding to DMK president M.K. Stalin’s comment that more procurement centres needed to be opened and grains be bought without a ceiling, the Minister said during this period, 2,130 DPCs had been opened, compared to 1,500 normally.

“This is a historic high and even the procurement is historically high this year. The previous highest procurement by the government was in 2011-12, when 23.87 lakh metric tonnes of grain was procured,” he said in an official statement.

Mr. Kamaraj said ₹6,130 crore for procurement had been paid directly to the farmers, benefiting 5,85,241 people.

“Beginning with the Kuruvai harvest period, 816 DPCs are currently functioning and since October 1, 1.55 lakh metric tonnes have been procured, the highest in a Kuruvai harvest season,” he said.

According to Mr. Kamaraj, since only 1,000 sacks can be procured in a DPC, District Collectors had been authorised to open additional centres in case more grain is brought by farmers to the centres on any given day.

The Minister denied Mr. Stalin’s allegations that DPCs were not procuring all the grain.

In Kollidam, he said, 28 DPCs had been opened and 7,037 metric tonnes had been procured till date and the process is ongoing, said Mr. Kamaraj.