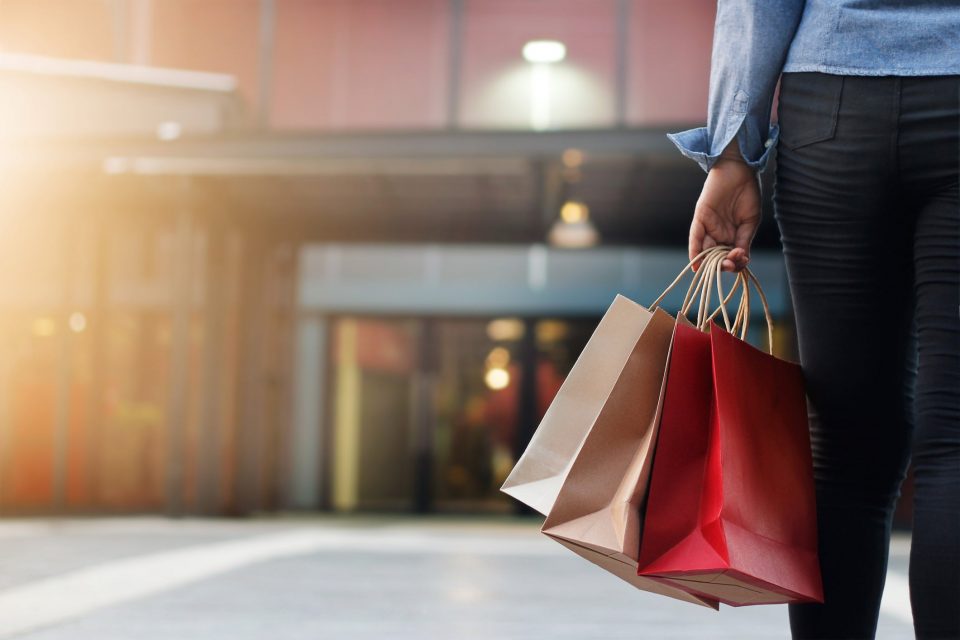 The stock market was in the red on Friday, pulling back a bit after an impressive post-election rally. As of 10 a.m. EST, all three major averages were down, but by less than 1%.

Tanger Factory Outlet Centers (NYSE:SKT), the outlet shopping real estate investment trust that has been one of the hardest-hit real estate stocks during the pandemic, was another story. Shares were up by more than 13% to their highest level since the economy started to reopen in June. 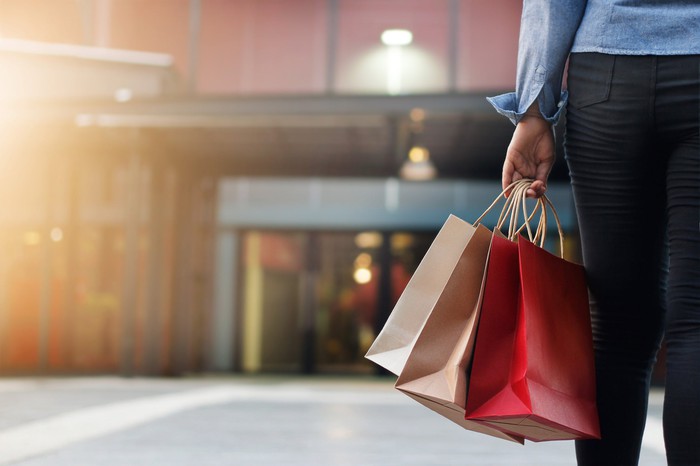 Tanger’s third-quarter earnings came in much better than expected. The retail REIT posted funds from operations (FFO — the REIT version of “earnings”) of $0.44 per share. To be sure, this is a 24% year-over-year decline, but Tanger is still quite profitable. In fact, if you annualize this, Tanger is trading for just over four times FFO, even after today’s move.

As you look a bit deeper, you’ll see the numbers are quite impressive. Virtually all of Tanger’s stores have reopened, and the stat that really stood out to me is that customer traffic to Tanger’s open-air shopping centers is nearly identical to pre-pandemic levels (98% of that of the same time last year). The company collected 89% of its rent for the third quarter and expects to collect an additional 3%. That’s very impressive for a company that has seen several major tenants go bankrupt and has collected just 43% of second quarter rent to date.

To be fair, the news isn’t all good. Tenant bankruptcies have caused Tanger’s occupancy to decline from 95.9% a year ago to 92.9% now, leaving quite a bit of square footage to fill. Even so, Tanger’s rebound from the worst of the pandemic has certainly been impressive so far, and we’re seeing that reflected in the stock today.