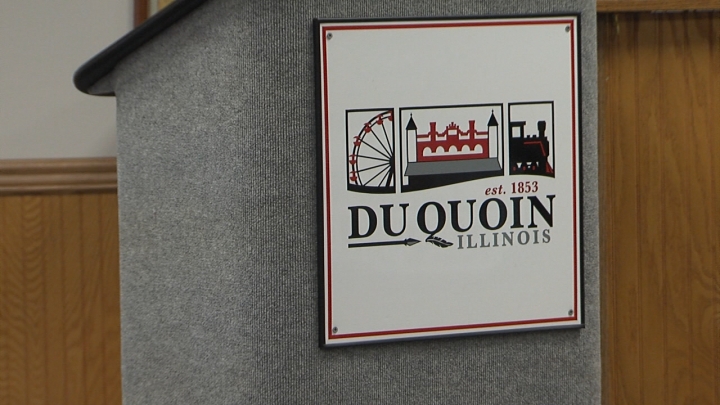 “The reponse of the community has been very very positive. I would say 99% of the people that have heard about the facility opening up has been positive,” said Mayor Guy Alongi.

That hemp factory will be a new addition to the city’s industrial park. The business will be located in the former General Henry Bakery.

Slainte Real Estate LLC, received a license from the Illinois Department of Agriculture to process and transport industrial hemp. Mayor Alongi says the city invested $250,000 of this $7 million project. An investment for future job growth.

“Those jobs will be a living wage job with some benefits. I think to begin with we’ll have probably 30 to 40 jobs. Good solid jobs,” he said.

“In manufacturing in Southern Illinois are at a premium. These are good jobs. And this is particularly nice because the community is a stand-alone community, meaning it’s off interstate” said Ashauer.

Mayor Alongi says job fair information will be released in the next 30 to 60 days. He plans for the factory to open in May.

In Bucha, they are starting to build a kitchen factory where food will be prepared for educational institutions of the city and neighboring communities