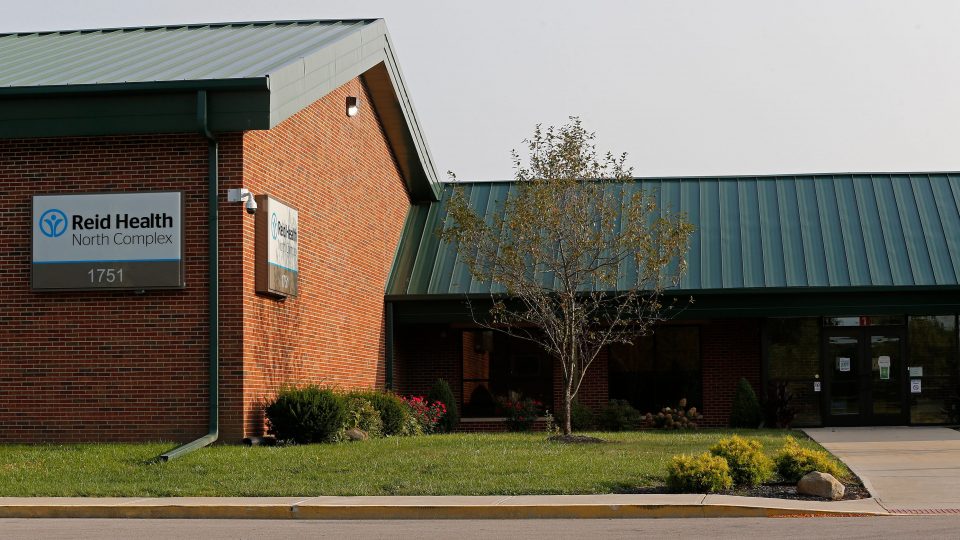 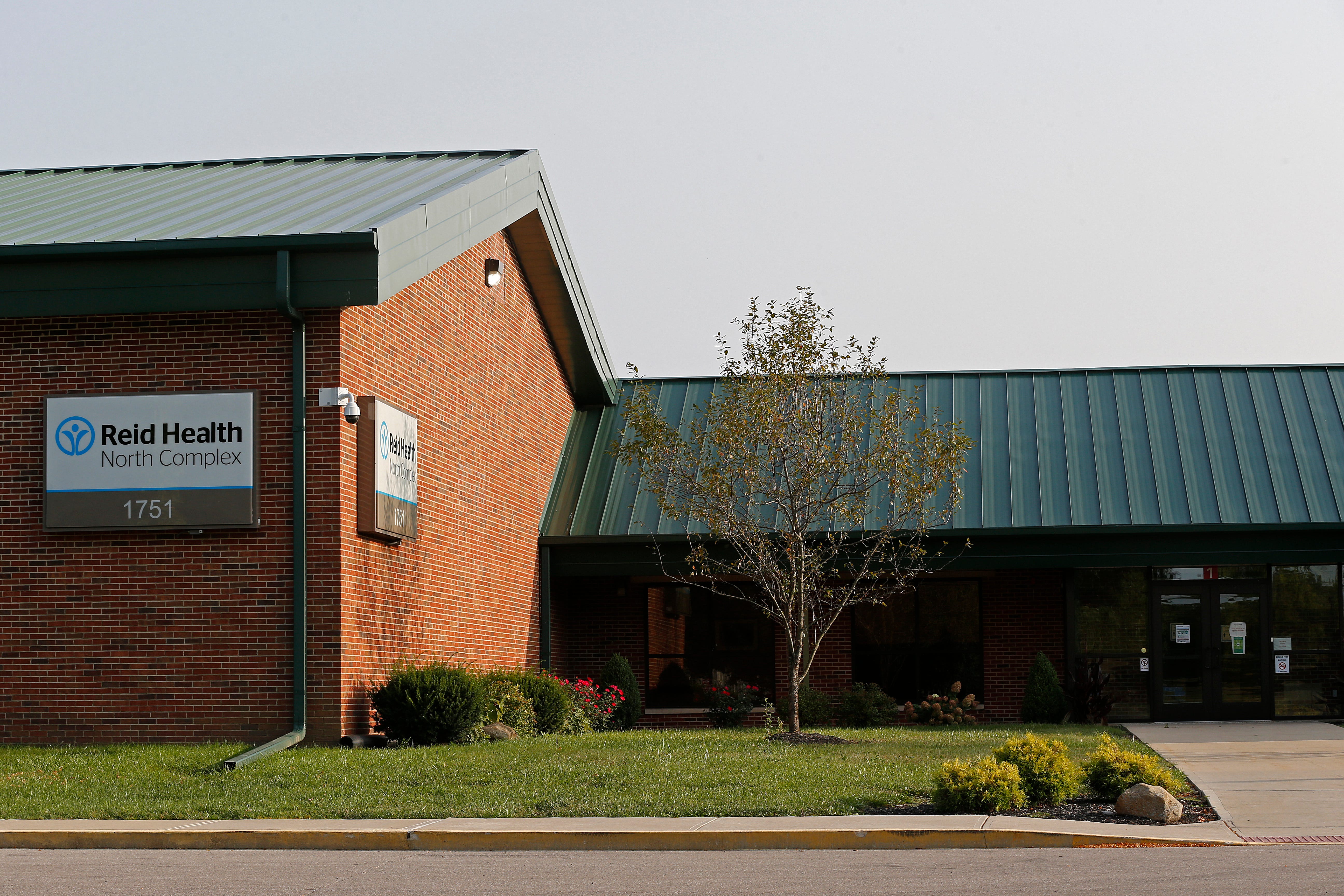 RICHMOND, Ind. — A lawsuit over the sale of the former Highland Heights Elementary building that has lingered in court for years could come to a resolution as soon as next spring after a hearing to consider whether a valid contract ever existed between the buyer and the seller in the first place.

Wayne Superior Court 1 Judge Charles K. Todd Jr. has scheduled a hearing for March 2 on motions from both plaintiff Mint Management LLC and defendant Richmond Community Schools for summary judgment in the case.

Mint filed suit in September 2016 to get back a $100,000 security deposit it had given RCS as the company sought to buy the former school on the city’s far-north side for $1 million, beating out a $650,000 offer from Reid Health as well as bids from four private citizens.

Mint intended to lease the property to Northeastern Wayne Schools for that district’s use as a preschool, but the bank financing for the bid fell through when Northeastern changed its plans and decided against signing the lease. As a result, the sale to Mint never closed.

Instead, the school was put back on the market, with Reid later emerging as the sole bidder, this time at $90,000.

In the meantime, Mint filed suit against RCS. The district in turn filed a counterclaim in December 2016 asking for $810,000.

That number represents the difference between Mint’s high bid of $1 million and the only bid of $90,000 that was received in the second attempt to sell the building, minus Mint’s $100,000 bid security deposit that the district didn’t return after the first sale failed to close.

For nearly four years, there was no formal activity on the case until this September when Mint filed its motion for summary judgment, asking Todd to rule in its favor by arguing, “Indiana law is very clear: the submission of (a) bid in response to (a) published offer to sell does not create (a) binding contract to purchase on the part of the bidder.

“No enforceable contract was formed between RCS and Mint for the sale of Highland Heights. RCS should have returned Mint’s bid deposits. RCS had no legal basis for filing (a) counterclaim.”

In his own motion for summary judgment on behalf of RCS, attorney Ron Cross contends the law actually in on the school district’s side.

“RCS alleges that there are no genuine issues of material fact as to those elements of proof that establish an enforceable contract was created between Mint and RCS such that RCS is entitled to judgment as matter of law on this issue,” the motion says.

The two sides agree that should Todd decide a valid contract never existed between them, RCS would have no legal basis for not returning Mint’s bid security deposit.

If Todd ends up ruling in RCS’ favor instead, the parties believe they’ll be able to submit the case to mediation without much more work. Only if mediation were to fail would it be necessary to devise a case management plan that would lay out the rest of the process leading up to a potential three-day trial at an undetermined date.

RCS officials chose to close Highland Heights in June 2012 because of declining enrollment in the district. The decision to sell the property at 1751 E. Chester Road was made as costs for maintaining the vacant school reached about $45,000 per year while estimates for needed renovations were at least $4 million.

Reid initially was interested in the building as a daycare facility for the health system’s employees but later decided to use it to house departments that aren’t directly involved in patient care.

Jason Truitt is the team leader and senior reporter at the Palladium-Item. Contact him at 765-973-4459 or jtruitt@pal-item.com.

Director of freight forwarder, 3 others arrested over 1,200 cartons of duty-unpaid cigarettes