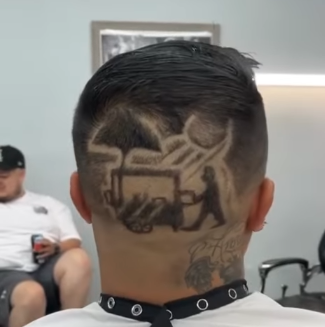 Welcome to L.A. TACO’s daily news briefs, where we bring our loyal members, readers, and supporters the latest headlines about Los Angeles politics and culture. Stay informed and look closely.

—An SUV containing three women was fired upon multiple times on Monday night in South L.A.’s Chesterfield Square neighborhood, killing a mother of three in the back passenger seat. [KTLA]

—Dr. Ryan Marino claims the DEA is making up the whole “rainbow fentanyl” crisis but the news is covering it anyway. [WokeDoctors]

—Two actors at Friday’s Dodgers game portrayed fans who smiled creepily the whole game in a promotion for a new horror film. [SI]

—Brian Addison offers his take on “the most underrated” restaurants in Long Beach. [Long Beachize]

—The East L.A. Classic High School Football Invitational will be held at the Coliseum next month. [CLCS]

—An L.A. clothes wholesaler has plead guilty to federal criminal charges for undervaluing imported garments to avoid paying almost $6.4 million in customs duties, as well as for doing business with a Mexican woman with connections to the Sinaloa drug cartel. [SDCN]

—The haircut you get when you want to show your support for street vendors. [Edin Alex Enamorado]

—Paula Lind, a woman found beaten to death in her Lancaster home this week, was a probation officer of 16 years. [ABC]

—Why adults still have dreams and nightmares about school. [The Atlantic]

Like this article? We’re member supported and need your help to keep publishing stories like this one. You can contribute any amount you like, or join our membership program and get perks, event access, merch, and more. Click Here to Support L.A. TACO 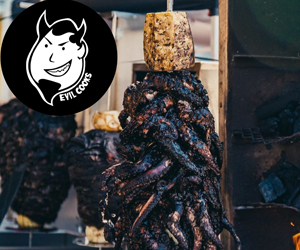 Insights on the Deodorants Global Market to 2027