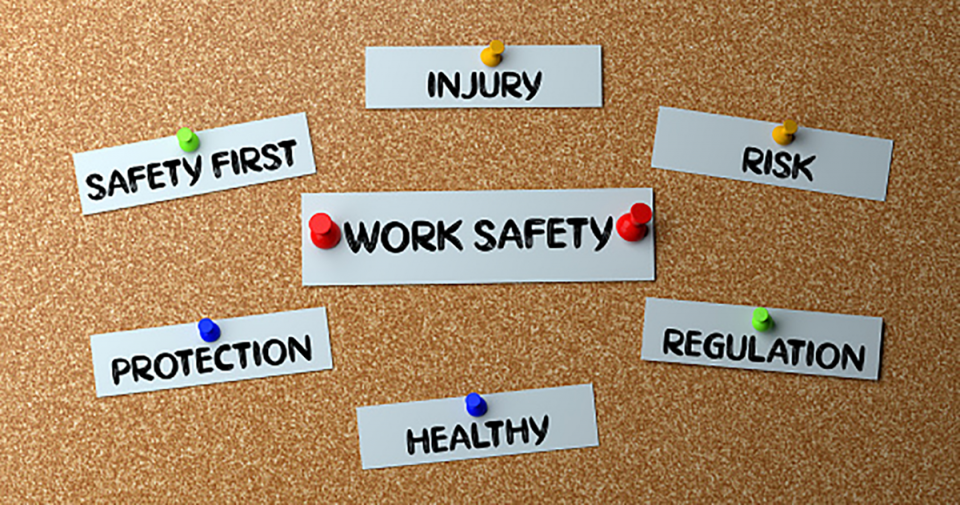 Employers now enjoy greater control of their own e-mail systems thanks to an early Christmas present from the National Labor Relations Board (NLRB).

The Dec. 17 decision should put a crimp in labor union organizing campaigns because it allows employers to restrict employee access to corporate e-mail systems for non-business purposes. The decision overturns the NLRB’s 2014 ruling in Purple Communications, which held that employer bans on employee use of company e-mail for union activities were presumed to be invalid.

The Purple decision had rankled many employers and was considered one of the landmark Obama-era decisions made by the NLRB to advance a pro-union agenda by making it easier for unions to organize workforces. The U.S. Chamber of Commerce and other employer groups had argued for reversal of Purple since it was first adopted.

The new decision involving Las Vegas casino operator Caesars Entertainment Corp. comes on the heels of the board’s thorough revision of its “Ambush” election rules, which also were adopted during the Obama administration and were designed to ease the way for union organizers.

The recent decision involves Caesar Entertainment’s central facility, which includes several common areas where employees are allowed to solicit and distribute non-work-related communications. The company’s handbook, which all employees were required to sign, contained a “Computer Usage” provision banning the use of the company’s IT systems for various purposes, including sharing confidential information, sending chain letters, soliciting for personal gain or advancing personal views, visiting inappropriate websites, and excessive use of personal email.”

An administrative law judge initially ruled that Caesars had violated the National Labor Relations Act (NLRA) because the prohibition against employees sending “chain letters or other forms of non-business information” also could impinge on their right to discuss wages and working conditions.

When the ALJ’s decision was appealed to the board, it disagreed. Its Caesars ruling reinstates an NLRB 2007 decision which held that because a corporate e-mail system is the employer’s property, an employer may ban all non-business e-mail communications, including communications protected by the NLRA.

The board explained that the Purple decision placed too little weight on the employer’s property rights in their IT resources and overstated the importance of those resources in protected activities.

“In the typical workplace, oral solicitation and face-to-face literature distribution provide more than ‘adequate avenues of communication’,” the current board pointed out. “Employees have no statutory right to use employer equipment, including IT resources.” It added that an exception exists when company e-mail is “the only reasonable means for employees to communicate with one another.”

The NLRB also noted that in an era marked by the prevalence of smartphones, personal e-mail and social media, “an employer does not violate the [NLRA] by restricting the non-business use of its IT resources absent proof that employees would otherwise be deprived of any reasonable means of communicating with each other or proof of discrimination.”

Attorney Meredith C. Shoop of the law firm of Littler Mendelson, warns that, “spotty enforcement of a ‘business only’ rule may still result in employees having the right to discuss union organizing activities over company communication systems. That is, employers who allow employees to discuss birthday parties, sporting events and other non-work matters via company e-mail or other company-owned electronic messaging system will not be able to prohibit discussions of union-related matters.”

In light of the Caesars decision, she recommends that employers consider whether they are capable of enforcing a blanket “work use only” policy, and whether they are willing to carry through by doing so.

Attorney Michael D. Carrouth of the Fisher Phillips law firm urges employers to evaluate their current work rules and make sure that any needed and justified limits on the use of company equipment, including IT systems and e-mails, are sufficiently and clearly documented.

He adds that this evaluation also should include a review of how any restrictions on the use of company equipment impact employee communications do not create conflicts with discriminatory limits on such prohibitions for activities protected under the NLRA.

Young to write to US Dept of Justice over helicopter procurement