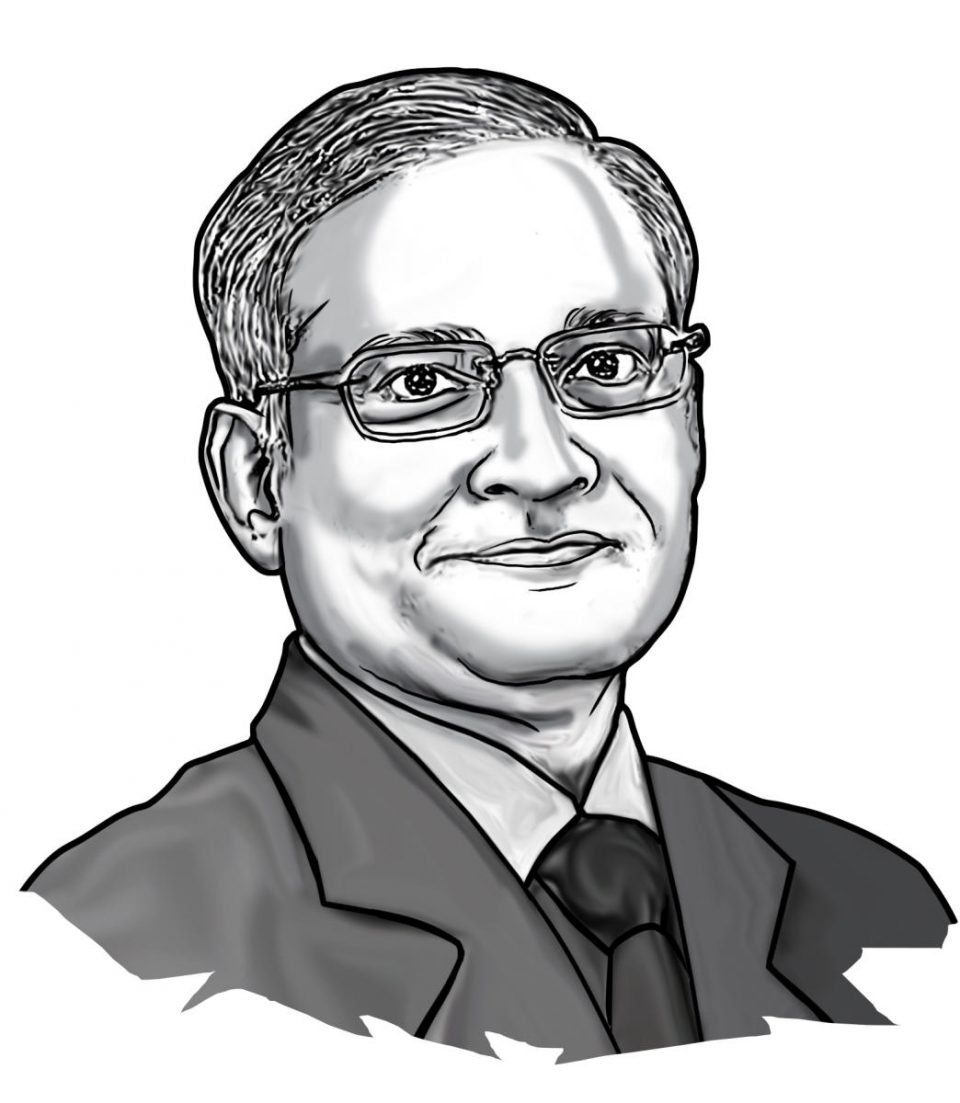 A number of recent events indicate that China’s leadership thinks that its time has come, this is the moment to enhance its role in the regional and global order at a time when the current hegemon, the United States, appears to be shirking from its global responsibilities.

China’s actions post-January 23 in controlling the Covid-19 epidemic in Wuhan and across the country has been touted as a success to be emulated by other countries, although lack of transparency has resulted in other countries accusing China of fudging the numbers of Covid-19 infections and deaths and, worse, spreading the disease to the rest of the world.

China quickly adapted to the call by over 120 for an “impartial and independent” investigation of the origins of Covid-19 at the recent World Health Assembly (WHA) meeting. It not only agreed to the “evaluation” at a distant date but also, for added effect, promised $2 billion in medical aid to affected African countries over the next two years.

China has been exerting itself in its region, as evident in its military forays in the South China Sea, action in the Taiwan Straits, repeated transgressions on the Japanese-administered Senkaku Islands, and in the India-China border areas. Structurally, this suggests major changes in China’s posturing that are expected to be unveiled further in the coming years.

First, unlike former patriarch Deng Xiaoping’s dictum of “keeping a low profile” so as to attract foreign companies, today’s leadership in China is shifting towards “accomplishing something” in the regional and global order. Packaged as the “China Dream” and “rejuvenation,” China intends to occupy the “centre stage” in the global order.

Second, taking a cue from the larger strategic direction from the leadership, there is emerging a new phenomenon of “wolf-warrior” diplomats in China today. Reportedly egged on by Foreign Minister Wang Yi, the spokesperson Zhao Lijian (who earlier served in Pakistan) accused the US military of planting the coronavirus in Wuhan during the global military sports event there in October last. Others in the foreign ministry have taken on President Trump and US Secretary of State Mike Pompeo, signalling a new low in relations with the US.

Third, China has recently assessed that the US is in decline and therefore it provides an opportunity for Beijing to fill the regional and global vacuum. Indeed, in the last decade, as China became the world’s second largest economy, such assessments on US decline have become the mainstream view, despite advice by Singapore’s late leader Lee Kwan Yew to the contrary. The US-China stalemate at the WHA is likely to be the template as the competition between the two intensifies.

Fourth, rising nationalism in China provides the support and back-up for any adventurous undertaking by Beijing in the coming years. The Communist Party turns and uses nationalist sentiments towards specific targets at any given time – it was aimed at Japan till recently, it could be turned against the US and India. However, in the current contest with the US and emerging challenges to globalisation due to Covid-19, Chinese nationalism could prove to be a double-edged sword, as noted Sinologist Wang Gongwu has reminded.

Fifth, Beijing has exhibited unprecedented coercive diplomacy with its neighbours and others recently that will test its resolve in the coming years. China banned beef and other imports from Australia as the latter took the lead in demanding the investigation into the origin of COVID-19.

Weaponising trade issues is not new to China. It banned the export of rare earth metals to Japan citing territorial disputes. Recently, Beijing signalled to the US that crucial medical supplies could be affected. However, the current round of trade friction is acquiring global dimensions with China arm-twisting European countries to implement Huawei’s 5G telecoms technology.

China’s South-East Asian neighbours have also witnessed pounding pressure from Beijing both on Haiyang Shiyou and the HD-8 rigs deployment in the contested South China Sea. In its “creeping silently” strategy towards SE Asia, China is dividing the ASEAN countries even as it pushes through its own discriminatory code of conduct in those seas.

As for India, the Wuhan and Chennai summits notwithstanding, China is probing, deploying and dominating all across the India-China border, as reflected in the Asaphila, Longju transgressions in Arunachal Pradesh, Nathu La in Sikkim and Pangong Tso and Galwan areas in Ladakh.

All the above suggest the ongoing transformation in China’s diplomacy, first from the anti-imperialist struggle against the US to adjusting to the 1990s’ “one superpower, four major powers” to graduating to a G-2 with the US in the 2000s to the emerging ‘Cold War’ with it. But China might have made a mistake in being hasty, and it could find it to be a costly one.

Could coronavirus lead to a “positive peace”?