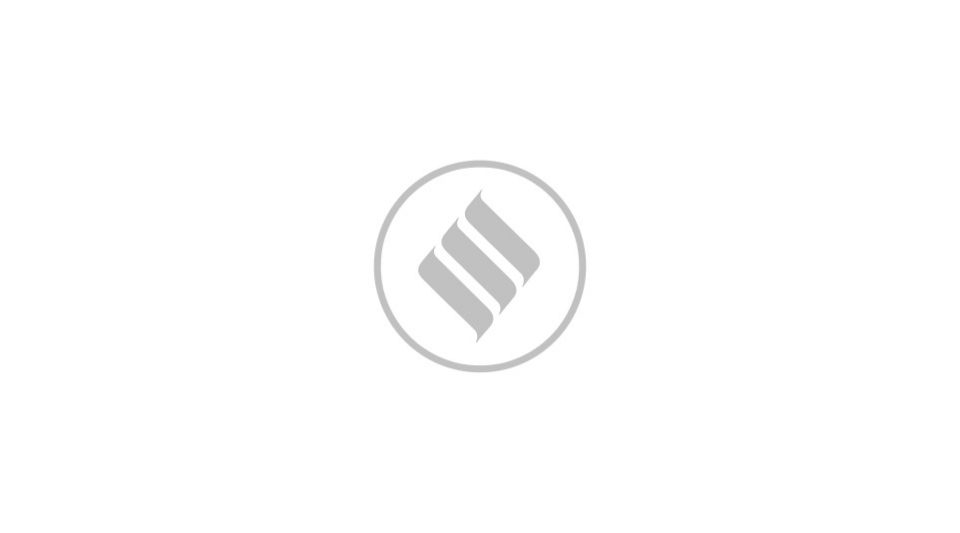 Over the last few weeks, the Covid-19 cases across Haryana have witnessed a sharp decline. The recovery rate has continued to go up while the active Covid-19 cases have reduced. Haryana’s Additional Chief Secretary (Health) Rajeev Arora tells The Indian Express about the Covid situation in Haryana, state’s strategy to deal with another surge, and preparedness for vaccine roll out. Excerpts

How prepared is Haryana for rolling out Covid vaccine?

Over a span of one year, we will vaccinate 67 lakh people in Haryana. The beficiaries have been divided into categories — category 1 comprises (2 lakh) health workers; category 2 are (4.5 lakh) front line workers such as civic and sanitary workers, state and central police force, civil defence, armed forces; category 3 is those (50 lakh people) above 50 years of age; and category 4 is those (2.25 lakh people) below 50 years of age and having comorbidities. At least 5,145 trained vaccinators and 19,000 sessions sites have been identified. The state vaccine store will be in Kurukshetra, while four regional stores will be in Hisar, Gurgaon, Kurukshetra and Rohtak. 22 districts vaccine stores, and 659 cold chain points have already been designated.

Do you apprehend another surge? If yes, what could be possible factors responsible?

At present, it is difficult to say whether there will be another surge because we are expecting Covid-19 vaccine very soon and the positivity rate is also declining. But Haryana is on an alert mode as there are some vulnerable factors such as the ongoing farmers agitation, migratory population, festive gatherings (Lohri and Makar Sankranti) and effect of the surge in cases in Delhi-NCR.

Covid cases in Haryana have consistently been declining. What are the factors responsible?

Haryana is working on both the preventive and curative aspects of Covid-19 management. There are combinations of various factors responsible for the decline. These include effective surveillance strategies, prompt lab testing, home isolation monitoring, infrastructure strengthening, increase in surveillance activity, sufficient logistics including isolation beds, beds with oxygen, ICU, ventilators etc, awareness and wide publicity about sanitisers and masks, tele-consultation facility and effective management of control room number 1075.

What is the month-wise comparison of new Covid-19 cases?

Do we have adequate infrastructure to combat another surge?

Which districts have high fatality rate?

Against the national average of 1.49 per cent, Haryana’s fatality rate is 1.10 per cent. The highest fatality rate of 2.50 per cent has been recorded in Fatehabad, followed by Bhiwani (2.25) and Yamunanagar (2.14). All the districts that have fatality rate higher than 1 per cent are a matter of concern for us and on our top priority. Many of these districts have higher case-doubling rate, too. So far, there are six districts where the fatality rate is less than 1 per cent and they include Faridabad (0.89), Gurgaon (0.60), Mahendragarh (0.29), Palwal (0.57), Rewari (0.65) and Sonipat (0.55). Although, we have achieved over 97 per cent recovery rate across the state. Till December 28, 2,882 patients had died due to Covid-19 out of which 2,520 had comorbidities.

Haryana’s health department recently bagged four awards. Could you briefly tell what were these all about?

Similarly, e-Sanjeevani OPD was implemented on May 1. Currently, two OPDs – general and specialized are functioning from 10am to 1pm and 3pm to 5pm from Monday to Saturday. These OPDs came as a boon during pandemic as people could consult doctors from their homes.

Indefatigable efforts by ASHA workers during pandemic situation was also awarded. They went door to door to gather information regarding the Covid cases and suspected patients which was uploaded on the Sarvekshan App. It helped in early detection and timely referrals of suspected cases. At least 20,268 ASHA workers mapped the urban and rural slum areas along with containment zones facilitating line-listing of high risk population, ILI (Influenza Like Illness) and pneumonia symptomatic with difficulty in breathing cases and their follow-up was done for lab test, and subsequent management and treatment. Such efforts enhanced the recovery rate.

Ayushman Bharat Scheme in Haryana was also awarded owing to the innovative IEC campaigns initiated by the department. The IEC campaign with the title Chaupal pe Charcha- Jeevan ke rang Ayushman ke Sang was undertaken. At least 600 Saksham Yuva were deployed. trained and equipped with IEC material to visit villages and wards to hold nukkad nataks, gram sabhas and meeting were arranged. Efforts led to swift generation of golden card under PMJAY and a total of 5.37 lakh applications for were processed.

Bertland to step down as Beijer Ref CEO