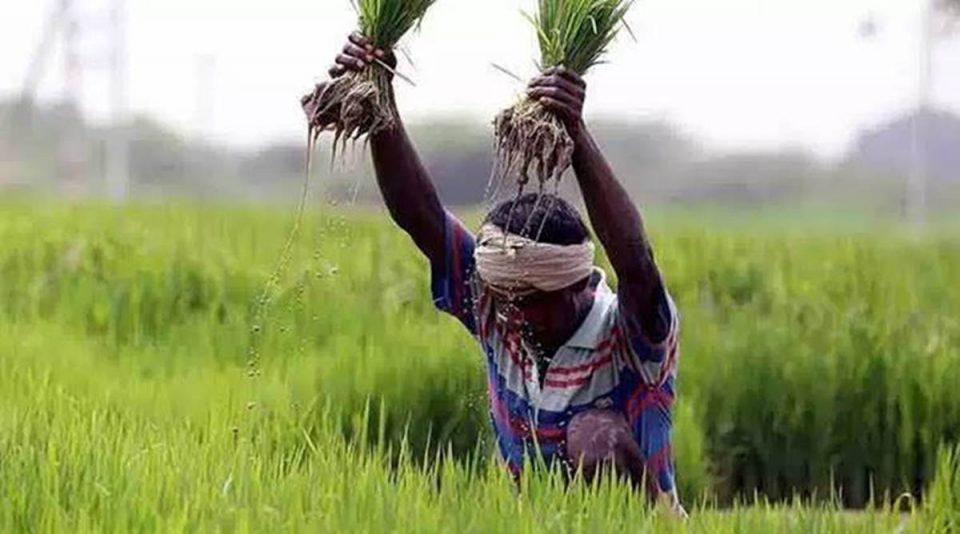 The Centre said it has procured 1,04,417 tonnes of paddy worth Rs 197 crore in the past five days at MSP from Punjab and Haryana. (File photo)

AMID ongoing protest by farmers, Haryana government Thursday said it has taken several important decisions to ensure that the ongoing procurement of kharif crops in the mandis across the state is done in a systematic and smooth manner.

“Arrangements have been made to ensure that the procurement is done as per the convenience of farmers, arhtiyas and rice millers. State government has decided that as per the demand of rice millers, on the day paddy is procured, billing will be done by the arhtiyas. Similarly, the lifting of paddy will be ensured within 24 hours. In this regard, the department has issued guidelines to the transporters,” said PK Das, ACS (Food, Civil Supplies and Consumer Affairs department).

“If any transporter is unable to lift paddy within 24 hours, then the Deputy Commissioners have been authorized to take services of any other transporter at the same rates. The procurement is being done as per the rules issued by the Food Corporation of India. A letter has been written to the FCI to install digital sampling machines at every Custom Milled-Rice (CMR) Station. The CMR ratio amount will be increased from 15 to 25”.

“Payment of bills will be done after one month of completion of CMR work. It is mandatory for the millers to unload their trucks within four hours after the vehicle reaches the mill. Similarly, rice millers can take 50 percent Bar dana for Jiri as earlier. If the rent of the tarpaulin for the previous season is due with any miller or arhtiya, then it will also be paid. Physical verification will be done as before,” Das added.

Haryana is also going to send a communication to the central government for counting of byproducts in paddy at the time of physical verification.

“According to the data given by agriculture department, this year paddy crop has been sown on about 12 lakh hectare area and arrival of 68 lakh metric ton of levy paddy is expected. Procurement process will continue till December 15, 2020. Procurement of paddy is going on in eight districts including two paddy rich districts Karnal and Kurukshetra. Similarly, from today onwards, government procurement has also started for Bajra at Minimum Support Price of Rs 2150 per quintal,” Das added.

Meanwhile, the Centre said it has procured 1,04,417 tonnes of paddy worth Rs 197 crore in the past five days at MSP from Punjab and Haryana. With the release of procurement data on a daily basis, the government possibly aims to send a message to farmers protesting against new farm laws that it has no intention of scrapping procurement at MSP.

Farmers of Punjab and Haryana and several other states are protesting against the new farm laws, which they feel will lead to procurement in the hands of corporates and the end of MSP regime.

For all the latest India News, download Indian Express App.

Value Line, Inc. Announces a Change to the Location of the Annual Meeting of Shareholders Which Will Be Virtual Only and Held on October 9, 2020