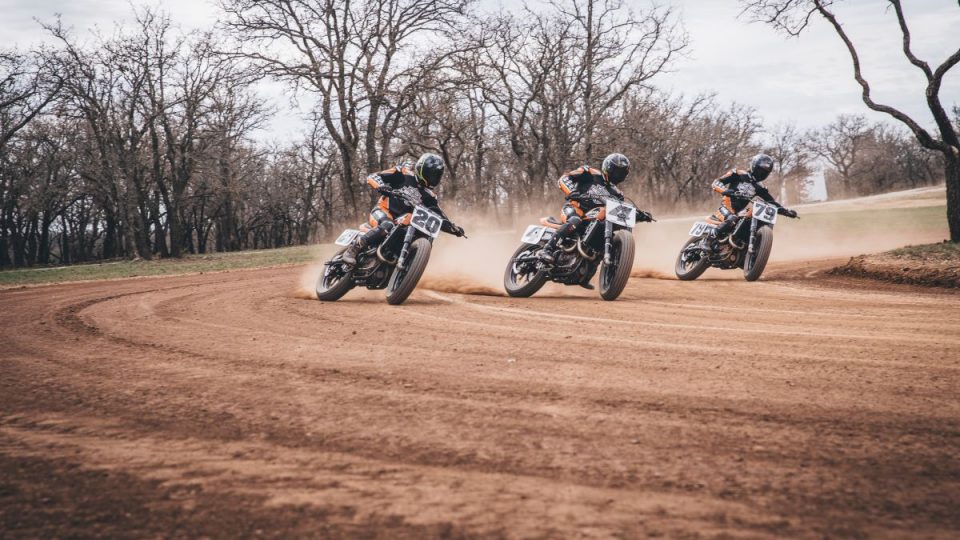 One of the coolest parts about Harley-Davidson has to be its rich racing history. Behind the big motorcycles and the biker cosplayer jokes is a Motor Company and partners that actually know a thing or two about winning races. However, after a century of factory-backed racing, Harley-Davidson is pulling the plug.

In a press release from Harley-Davidson, the Motor Company said:

Harley-Davidson is harkening back to the foundations of the company’s competitive spirit by refocusing on building within the brand and celebrating the heritage of grassroots flat track racing by offering support to its entire dealer network through the development of contingency programs.

“Harley-Davidson’s heritage is rich with racing lore and legacy, and throughout our brand’s history, Harley-Davidson dealers have been the cornerstone of our racing programs,” said Jon Bekefy, general manager of Brand Marketing. “We are excited to continue to support the XG750R racing motorcycle and NHRA Pro Stock Motorcycle efforts through our dealers.”

Harley-Davidson will continue to support racers, but there will no longer be factory-backed teams. Harley’s former partner in racing, Vance & Hines, released its own statement:

With the announcement that Harley-Davidson has chosen not to field factory racing teams in American Flat Track (AFT) or NHRA drag racing in 2021, Vance & Hines will redeploy its racing development team towards creating high performance products for a variety of vehicles, brands and race series in both two and four-wheel segments.

Harley-Davidson’s accolades include the XR750 racebike, a motorcycle that has the most wins of any motorcycle in American Motorcyclist Association (AMA) history.

The motorcycles now used in Production Twin and SuperTwins races are the Harley-Davidson XG750R, racing variants of the Street 750.

In recent years competition has been tough, with Indian and its FTR750 taking the AFT SuperTwins Championship four years in a row.

Harley-Davidson’s departure leaves NHRA without any factory-backed Pro Stock Motorcycle teams and Indian as the only factory-backer in American Flat Track SuperTwins. I feel this decision will ultimately lead to many more wins (and perhaps sales) in Indian’s future.

The Day – Construction schedule on Oxoboxo Lofts pushed back

Tesla picks Austin, Tulsa as finalists for new US factory