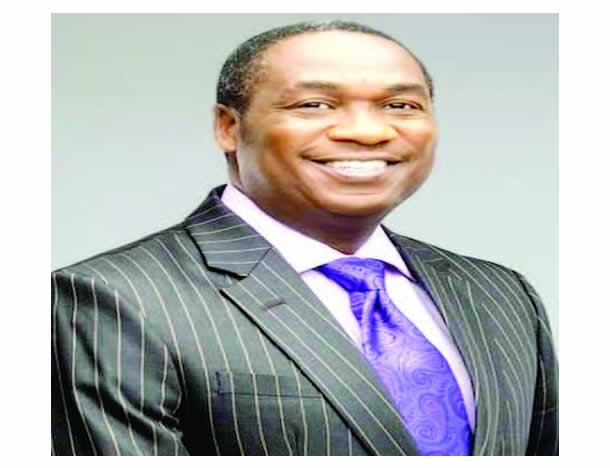 The Lagos State Deputy Governor, Obafemi Hamzat, has urged various stakeholders within the procurement agency to comply with the procurement laws to ease the transaction of business in the state.

Hamzat said this at the third annual public procurement summit of the Lagos State Public Procurement Agency with the theme, ‘Procurement’.

Hamzat, who was represented by the Permanent Secretary, Office of the Deputy Governor, Yetunde Odejare, noted that thenceforth, excuses would not be tenable from any procurement officer who failed to comply with the laws.

He said, “With all the activities of the procuring agency and its staff, ignorance is no more an excuse. I want you to use this summit to ask questions in areas you do not understand because to be forewarned is to be forearmed.

“Nobody should be ignorant because the state government has spent much money to sensitise everybody to be able to understand the new system and comply with the rules and regulations. This government has been supporting the agency to make sure that anybody that has anything to do with Lagos State will perfect their papers and comply with the rules and business will be done with ease in the state and we all have value for our money.”

The General Manager of the PPA, Fatai Onafowote, noted that the summit was to sensitise the stakeholders to how to relate with third parties who were in business with the state government.

Copyright PUNCH.
All rights reserved. This material, and other digital content on this website, may not be reproduced, published, broadcast, rewritten or redistributed in whole or in part without prior express written permission from PUNCH.