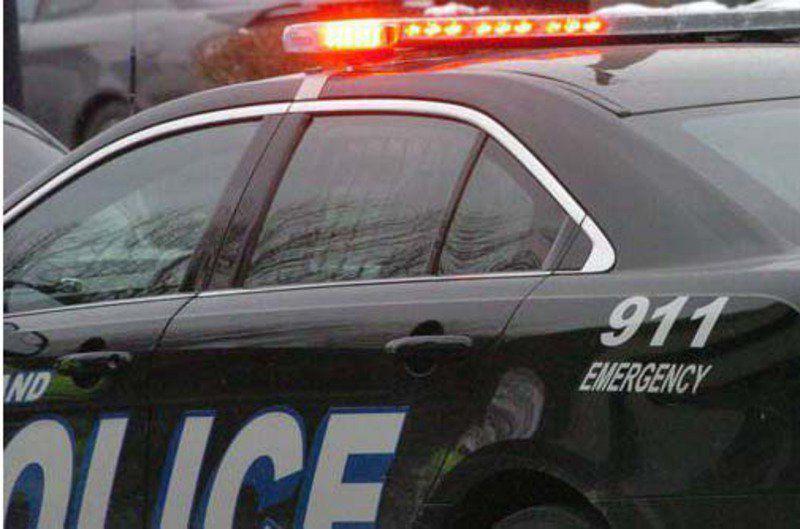 Michael Keech, 44, and Robin Swift, 49, were charged after a police dog detected narcotics in their vehicle on Park Street Saturday. Police said the vehicle was not registered and was displaying tags issued to another vehicle.

Following bond hearings in district court, Keech was being held at the Allegany County Detention Center on $5,000 bond and Swift was held without bond.

Blood type may increase the chance of getting COVID-19 – National

A focus on water quality, distribution