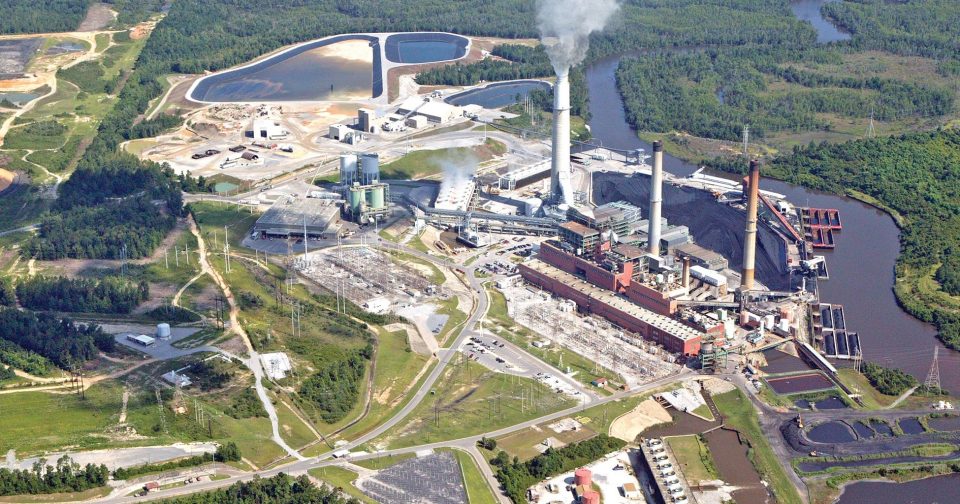 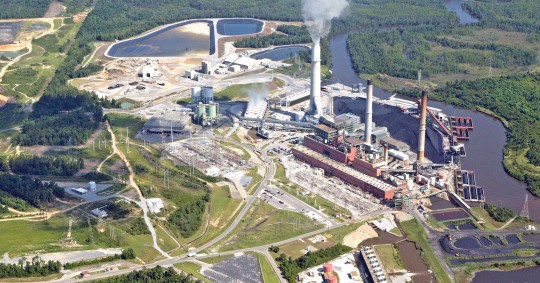 Gulf Power released hundreds of thousands of gallons of water meant for reuse into an area that drains into the Escambia River Thursday as the result of heavy rainfall, and there was a small diesel spill in the parking lot of a Cantonment manufacturing plant, according to reports from the Florida Department of Environmental Management.

About 307,000 gallons of water  stored for reuse occurred as a result of a pond overflowing following the heavy rainfall at Gulf Power’s Plant Crist. The event was discovered about 6:20 a.m. Thursday and was stopped by 11 a.m. The water was released to the surrounding area that ultimately drains to Escambia River.

A saddle tank on a vendor’s truck was punctured in a parking lot. Approximately 25 gallons of diesel were released during heavy rain, according to a FDEP report. The hole in the tank was plugged, pads and booms were deployed to capture floating liquids, stormwater drainage gates were shuttered and vacuum trucks were deployed to remove any fuel observed.

What are the Future Growth