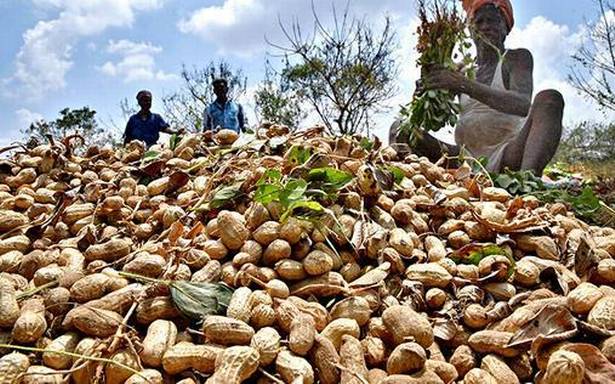 Following farmers’ demand, the Gujarat government on Monday decided to advance the groundnut procurement process in the State beginning from October 21 instead of the earlier announced November 19.

State Agriculture Minister RC Faldu informed that after representations from farmer leaders to advance the procurement process, the State government decided to commence registrations from October 1 and begin MSP purchases from October 21.

The procurement process will continue for 90 days, during which National Agricultural Cooperative Marketing Federation of India Ltd (Nafed) will conduct MSP operations through the nodal agencies.

The Gujarat State Civil Supplies Corporation has been appointed as the nodal agency to conduct groundnut procurement from farmers at the MSP of ₹5,275 per quintal.

Pradip Sojitra, former chairman of Amreli Marketyard,told BusinessLine, “There has been a lot of damage to the crop in most of the groundnut sowing region. In this situation, there is very less likelihood that farmers will sell at MSP as the prices are going to go up because of the large-scale damage to the crop.”

INTERVIEW: Aside procurement of kits, FG’s N8.49bn will be used to strengthen response to future outbreaks, says NCDC DG