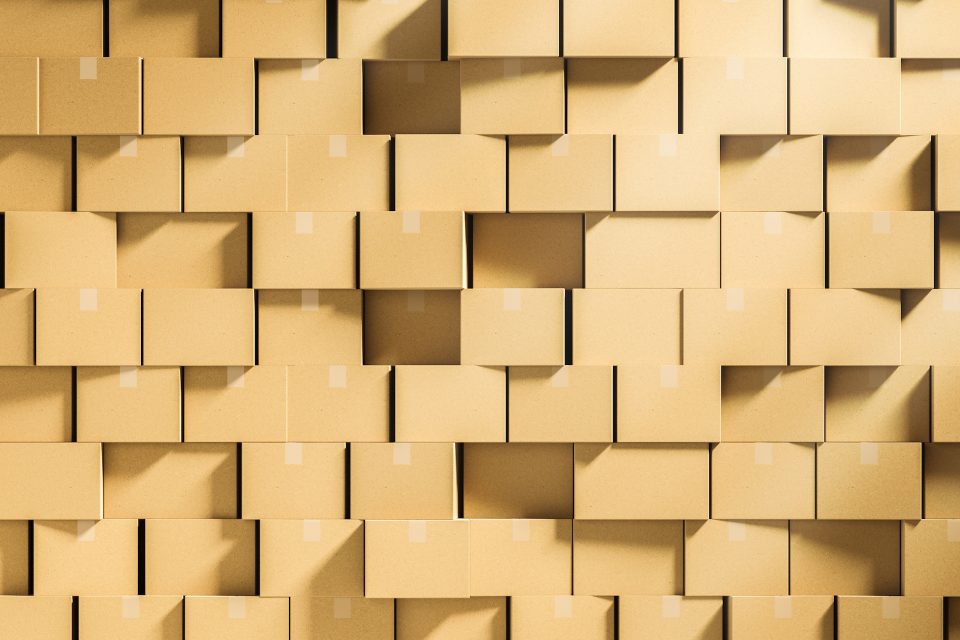 The General Services Administration has started to issue initial task orders on a multimillion-dollar contract for modernization of its backend procurement systems.

Acquired in 2014, many of those systems and applications require upgrades or replacement to keep pace with the $50 billion in goods and services procured governmentwide annually.

Work will be done through the Chief Information Officer Modernization and Enterprise Transformation (COMET) contract, the successor to the $400-million CIO Application Maintenance, Enhancements, and Operations (CAMEO) project.

GSA awarded 12 spots on the COMET blanket purchase agreement to eight large and four small businesses, one of the latter being Northern Virginia-based national security contractor Sevatec, according to an agency spokesperson.

Sevatec announced Nov. 14 it won a $116 million task order to upgrade and develop new apps for the Federal Acquisition Service within GSA. More than 50 systems and applications supporting procurement efforts will be modernized under the task order, which GSA is labeling “Halley’s COMET.”

Sevatec will also compete with the 11 other BPA awardees for two forthcoming task orders — one for new contract-writing systems and another for technology GSA uses to procure vehicles, including aircraft.

GSA did not comment on the total cost of the BPA or the other task orders.

Sevatec has done similar DevSecOps, automation and containerization work with the Homeland Security and Transportation departments in the past which, coupled with its written technical response, qualified it to compete in GSA’s technology challenge for a spot on the BPA.

The team Sevatec fielded had a day to develop a minimal viable product for automating travel reimbursement of employees by seamlessly integrating data like location and per diem to calculate what they were owed.

“We had a team of 10 people who entered into that room that morning not knowing what that challenge was and, eight hours later, had to walk out with that app,” Kakar said.