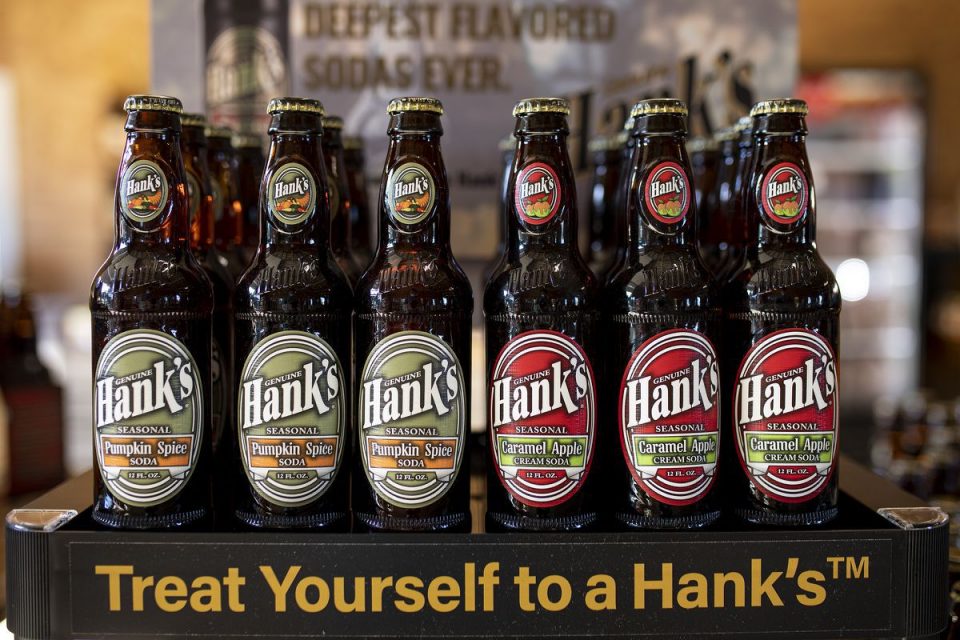 Salvatore says that Hank’s actually predates the emergence of craft sodas. The company was founded in 1995 as the non-alcoholic division of their family’s multigenerational beer distributorship, run by Hank Salvatore, then a state senator. He brought in sons Frank, John and Tony, and daughters Gloria and Liz to help. The soda company, named for the father, is now led by John as chief executive and brother Tony Salvatore, the chief customer officer. Bill Dunman, a longtime partner, is also part of the company’s leadership.