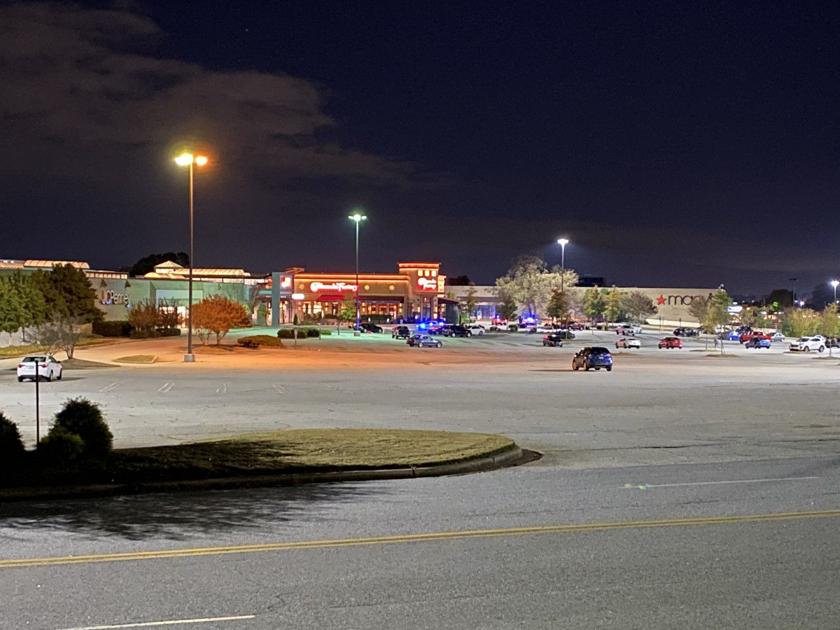 GREENVILLE, SC (FOX Carolina) – Greenville police say a suspect is in custody after fleeing from a traffic stop near The Cheesecake Factory in Greenville late Saturday evening.

According to Sgt. Jonathan Bragg, police pulled over a man for a traffic stop, but the suspect ran on foot, which did cause others nearby to run from the scene. Police did catch the suspect, according to Bragg.

Managers for The Cheesecake Factory in Greenville first told us someone spotted a gun outside of the patio area of the restaurant just after 10 p.m. We’re told staff was evacuated to the back of the restaurant for safety, but note the gun was not inside the restaurant.

The lockdown has since been lifted.

Bragg tells us a gun has not been located, however. The investigation is ongoing.


Man arrested after 5-year-old son brings heroin to school, says it makes him ‘feel like Spider-Man’