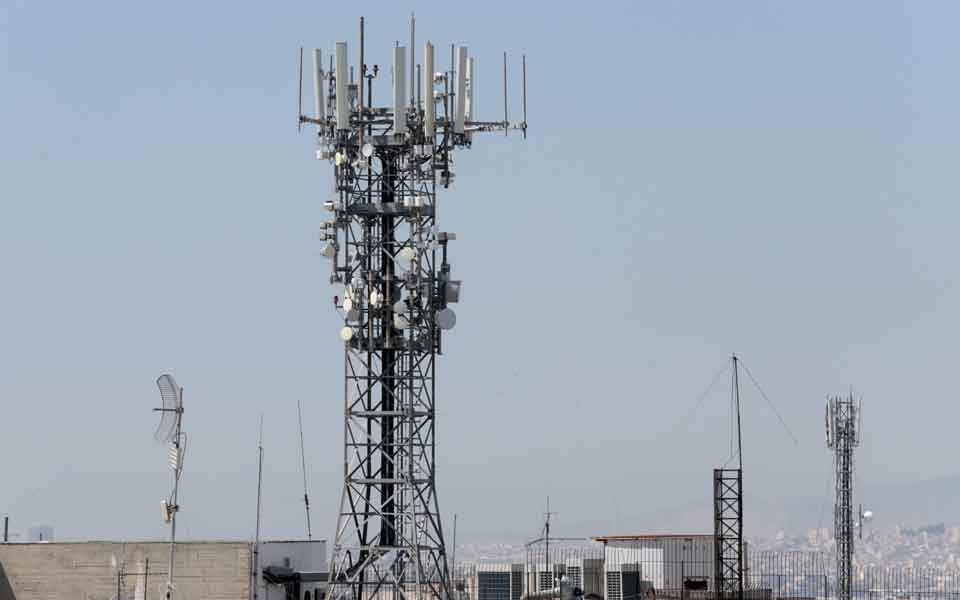 The development of fifth-generation cell telephony (5G) networks in Greece has been caught in the crossfire of the US-China trade war. That conflict’s outcome is yet to be seen and pressure is growing on the Greek side, which has turned to the European Commission for protection.

One day after the departure of Chinese President Xi Jinping from Athens earlier this month, representatives of the US Department of Commerce met with Greek government officials. The meeting organized by the American-Hellenic Chamber of Commerce included officials from the market as well as the Digital Governance Ministry, with an aim to discuss Athens’ plans on 5G network development.

The actual objective of the American side was to prevent any concessions of procurement deals for new generation cell telephony network equipment to Chinese company Huawei. The Americans cite security concerns that they say put the Atlantic alliance at risk.

A few days ago US Secretary of Commerce Wilbur Ross told an event in Washington that Greece should be wary of close trade ties with the Chinese, in a reference to the agreements on Piraeus Port Authority and the upcoming telecom equipment procurements, just as local networks Vodafone and Wind rely on Huawei equipment and Cosmote may follow suit.

India’s diplomacy needs a new look in its neighbourhood