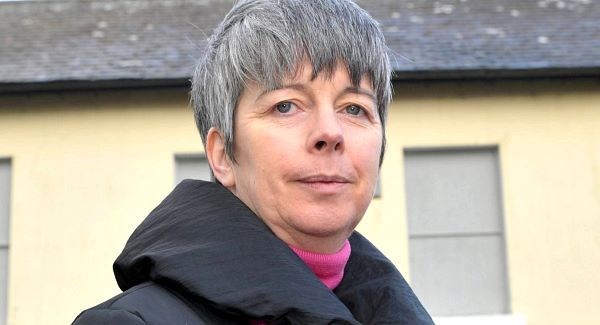 Draft proposals on a review of the State’s redress scheme for victims of child sexual abuse in schools are expected to go to the Minister for Education in the coming weeks.

Now more than four months after an independent assessor found the Government is imposing “illogical” criteria on victims, an update on the ex gratia [out of court] scheme is expected shortly.

This was confirmed by Education Minister Joe McHugh in the Dáil.

Facing questions from Fianna Fáil education spokesperson Thomas Byrne, Minister McHugh said his department is currently working with the Office of the Attorney General on reviewing the scheme.

“I expect my officials to present me with draft proposals in the coming weeks for my consideration,” he said.

The ex gratia scheme was set up in 2015 following a landmark ruling from the European Court of Human Rights (ECHR) in the case of Cork woman Louise O’Keeffe.

In order to apply for the scheme, victims of sex abuse in day schools prior to 1992 need to have dropped their case against the State, not be statute barred and to provide evidence that a complaint had been made against their abuser, prior to their own abuse.

The ‘prior complaint’ stipulation applies even if their abuser has been convicted.

This requirement was widely condemned by legal experts and human rights groups, who believed its inclusion was a deliberate misinterpretation of the O’Keeffe ruling, and impossible to fulfil given the reporting mechanisms for abuse at the time.

Last April, it emerged that each of the 50 people who had applied to the scheme had not received compensation.

A review by retired High Court judge Iarfhlaith O’Neill of 19 applications denied access to an ex gratia scheme found a requirement to provide evidence of a prior complaint against an abuser is “inherently illogical”.

On foot of his judgement in July, 16 offers of payment have been made to victims and eight have been accepted, Minister McHugh confirmed. “Further payments will be made upon acceptance of the remaining offers,” he added.

However, despite independent reviews, Dáil motions and apologies, there has never been an end to this saga for survivors, Thomas Byrne said.

“Over the summer, stinging and, unfortunately, all too predictable criticism was levelled at the scheme in the independent assessment. This had been predicted by deputies on the floor of this house and by academic experts. We have still not reached the end of the process.

“The idea that this further deliberation – it is never-ending – is required does another injustice to these victims who have the ECHR on their side.

“Ranged against them, they have had the legal might of the State and the slow response of the Government in dealing with the matter.

“This has added to the trauma they have experienced. I plead with the Minister to have the Government deal with this issue as quickly as possible.”

Exclusive news and research on the wine, spirits and beer business