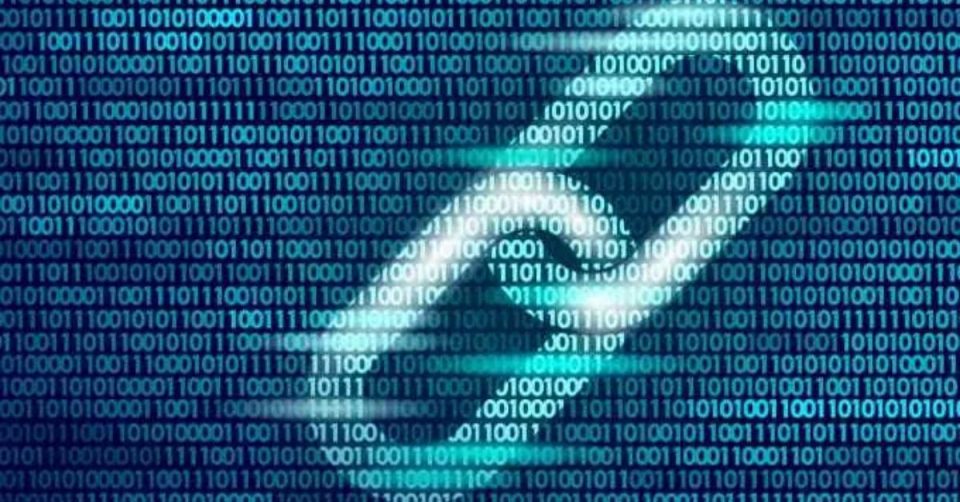 The Centre of Excellence is set up at Bengaluru

The CoE will provide a suitable infrastructure to support blockchain innovations

Blockchain technology is expected to bring transparency in governance

With the aim to incorporate blockchain-based technologies in government functionings, IT minister, Ravi Shankar Prasad, on Saturday, inaugurated a Centre of Excellence (CoE) in Blockchain Technology.

The Bengaluru-based CoE is expected to provide a suitable infrastructure to innovate and develop use-cases based out of the blockchain technology.

Moreover, the National Informatics Centre (NIC), a government organisation which acts as the technology advisor and ICT solutions provider to the government, has partnered with the CoE to provide infrastructural services to the blockchain network. Prasad said that around 16K courts have been transformed as e-courts in India and technologies related to Direct Benefit Transfer scheme and e-scholarship, which are developed by NIC, have been widely accepted by people as they are user-friendly.

Besides Bengaluru, the government is also planning to launch a CoE for blockchain technology at Gurugram also. The CoE, which is expected to start operations by March 2020, aims to create an entire ecosystem around blockchain technology. The CoE will help startups to connect with investors and promote the use-cases of blockchain-based technologies.

Prior to this, Software Technology Parks of India (STPI), in December 2019, had launched an IoT OpenLab — a CoE at Bengaluru. The IoT OpenLab was launched in association with the Ministry of Electronics and Information Technology (MeitY).

This IoT-based CoE provides an opportunity for startups to build innovative IoT products and solutions. Additionally, the IoT OpenLab focuses on creating an ecosystem in a collaborative model to nurture startups and drive research and development, innovation and product development in IoT technology.

In India, the STPI is in the process of opening over 21 CoEs in emerging technologies across the country. Three such CoEs at Delhi, Chennai and Mohali are already functioning and the rest of them would be operational in the coming two years.

In addition to the responsibility of establishing new-age technology-based CoEs in the country, STPI is also going to incorporate the MeitY Startup Hub (MSH) in the country. MSH hub will be set up in order to facilitate MeitY’s vision of promoting technology innovation, startups and the creation of intellectual properties.

Inc42 is hiring because people deserve the best experience possible.

We are not just a bunch of Journalists, Editors, and Managers. We are a group of people that takes thrill in problem-solving with data-driven actions; because the world needs us to accelerate for constant evolution. Join us. Just like our readers, our people deserve the best experience possible. Know More

How Pickrr is reimagining the logistics industry with tech innovation