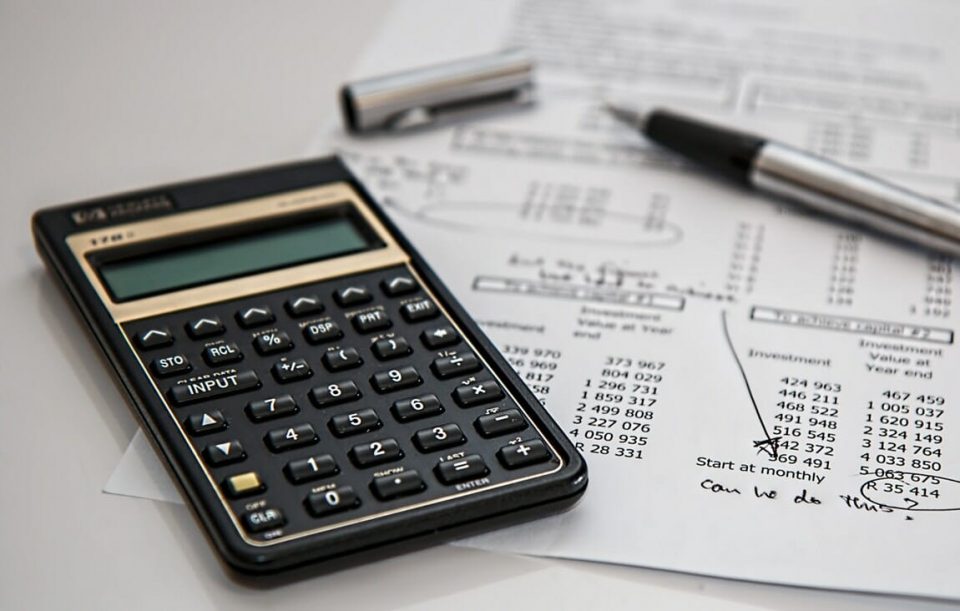 While the death toll from the novel coronavirus topped 90,000 this week, that is still far less than the potential millions that some experts warned could have been possible. It remains a hot topic of debate whether the lower numbers were the result of stay at home orders and mandatory social distancing – but one fact remains, COVID-19 destroyed the once hot economy.

The year started with record low unemployment. Fast forward to March and more than 36 million Americans have filed for unemployment benefits, while the official unemployment rate reached 14.7% in April – the highest since the Great Depression. The rate is so high that the Washington Post reported that economists are even proposing new ways to measure it.

Many of the lost jobs are of course in the service industry – including hotels, airlines and restaurants – but last week DefenseOne released the findings of its own survey, which found that federal contractors and private-sector workers are reporting that the coronavirus pandemic has hurt businesses and their ability to compete for government work.

The survey was conducted in early March by Government Business Council, a division of DefenseOne’s parent company.

Across the country businesses of all sizes shuttered, and while many employees continued to work remotely this has seriously impacted the national workforce. Federal contractors and private-sector workers may not have lost jobs or contracts, but that doesn’t mean their work hasn’t changed in significant ways.

More than 75% of the respondents said that COVID-19 had a moderate, major or even extreme impact on their company’s day-to-day operations. By contrast only 22% said the novel coronavirus had a minimal impact, while just 2% said it had no impact.

In addition, nearly 60% of respondents said that coronavirus forced them to slow or pause production, while nearly 40% said their business has seen disruptions to its cash flow.

As a result of the pandemic more than 17% of respondents did say that they had to lay off employees, while 18% said they have furloughed workers.

One concern is that some businesses may not be able to survive if business doesn’t get back to a state of normalcy soon. Last week leaders from the U.S. military called up Congress to help shore up the defense industrial base. That came as satellite maker Intelsat declared bankruptcy. To help protect small firms, the United States Air Force has speed up contract awards as a way to deliver cash to small companies.

Another survey conducted last month by the National Defense Industrial Association found that 60% of businesses reported a disruption to cash flow, and 67% of businesses with annual revenue less than $1 million saw cash flow impacts. In addition, 60% of companies said they expected long-term financial and cash flow issues because of the economic slowdown brought on by the pandemic.

Breaks in the Supply Chain

Despite the fact that the Pentagon had been paying its contractors more money up front since March – to help larger firms then allow money to trickle down to smaller companies in the supply chain – there has still been a slowdown due to disruptions in meeting deliverables.

The DefenseOne study found that about 30% of government contractors and private sector works noted that business has experienced supply-chain disruptions.

In addition, despite the government’s suggestion to practice social distancing to reduce the spread of the diseases, more than one-third of the respondents to the DefenseOne survey said that such practices actually hurt their company’s ability to actually compete for government contracts. However, more than half also said that social distancing made no difference in their respective company’s ability to win contracts while 12% said restrictions have helped their company’s competitive advantage.

Around one-quarter of survey respondents said the lack of access to senior officials and other decision makers, as well as the inability to attend networking events such as trade shows and conferences have also impacted businesses. As these events are on hold indefinitely, trade associations and event organizers have sought to rely on virtual ways to replicate speaker presentations but also to bring networking online in other ways.

“Your ability to pull somebody off the stage coming off a panel, the ability to ask a question in the question-and-answer period in this environment, is a little bit challenging,” General Hawk Carlisle, United States Air Force (Retired), CEO of National Defense Industrial Association, said in an interview late last month to Defense One. “It is having an effect and I do believe the longer this goes on it will continue to have an effect.”