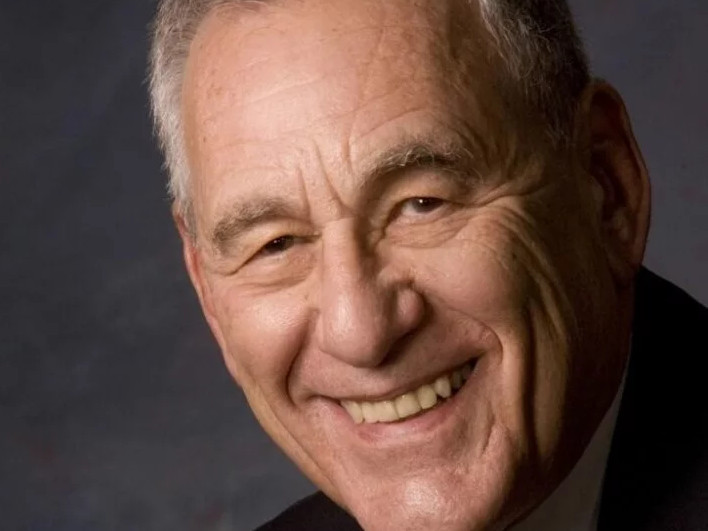 Only a few Senate Republicans congratulated Biden, including an equivocal Susan Collins. Most backed his pursuing unfounded complaints, preventing or delaying a smooth transition.

Trump, the personal president, may be nothing more than a sore loser. But the GOP signals that it will fight Biden, not cooperate. Voters who liked the idea of divided government were fooling themselves, because the election yielded more divisive government.

The result could look like this. When his term ended in 2017, Barak Obama left over 100 vacancies among the federal judges, more than 10 percent of the seats, including one on the Supreme Court. GOP Majority Leader Mitch McConnell blocked his nominations.

After Trump became president, McConnell whipped through hundreds of his nominees, many without careful review by the Senate.

The confirmation of federal judges is just one example of the kind of control that McConnell, with the support of a bare majority of senators, would have over President Biden.

The only way McConnell could lose his grip would be the unlikely victory of both Democrats in the Georgia Senate run-offs in January. Should that happen, the Democrats could control the Senate. In effect, the presidential election ends in Georgia. Watch the campaign money flow.

The Supreme Court sits quietly with a majority of justices who have expressed their hostility to the positions favored by Biden. They are said to be conservatives, but they risk being partisan. Or they can stay out of the fray.

Faced with a hostile Senate majority, Biden’s bipartisan dreams will die an early death. That seems already to have happened.

Of course, as Trump is fond of saying, elections have consequences. That means that if you win, you gain the right to have things your way. No compromise; it’s “my way or the highway.”

Biden favors bipartisan cooperation to adopt national policy through compromise. Unreal. Maybe he just wants a basis for later blaming the Republicans for the failures of government. Or maybe he’s fooling himself.

If he is planning a national counterattack when McConnell does his thing, he may be unduly optimistic. People may say they want compromise, but there are few moderates who can swing behind him. The country is deeply divided; it’s not simply a matter of disagreeing on issues.

There is no reason for McConnell to compromise. Almost as good as being able to set policy and pick the judges is his ability to stop the other side from doing it.

Maine had a major role to play in this outcome through the Senate election. The essential issue was either taking McConnell’s power away by electing a Democrat to tip the Senate balance or backing him by reelecting Susan Collins, who has been loyal to him on most key issues.

Many Maine voters were distracted by less important issues. That was the Republican playbook. The Democrats came up short in trying to make McConnell the issue. Joe Biden, confident he would carry the state, never came to Maine to say he needed a Democrat in the Senate. He will pay the price.

To govern, Biden will inevitably have to follow the rules of the presidency laid down by one of his predecessors – Donald Trump. He must push executive power as far as he can to work around Congress.

He can restore America’s place in the world, although the absence of foreign policy in the campaign showed that voters hardly cared. If there is any aspects of the U.S. world role people care about, it is that this country should not pay other nations’ bills or buy their cheap products.

He can stop using the presidency to give aid and comfort to racists in return for their votes. In the end, it can prove better to be politically correct – avoiding giving offense to others – than to be politically expedient – using hatred to win elections.

Executive orders, the substitute for lawmaking by Congress, will flow like a great river just as they did under Trump. Biden will reverse its direction, the feat of political engineering for which he was elected. The environment, civil rights, immigration could all be affected.

The branches of government in open warfare with one another, the excessive use of executive power and turning neutral courts into partisan legislatures are not trivial political issues, easily compromised. Central to the American political system, they demand attention now.

A lot more is stake than who sits in the White House for the next four years.

Gordon L. Weil formerly wrote for the Washington Post and other newspapers, served on the U.S. Senate and EU staffs, headed Maine state agencies and was a Harpswell selectman.

The Fight to Save an Innocent Refugee from Almost Certain Death