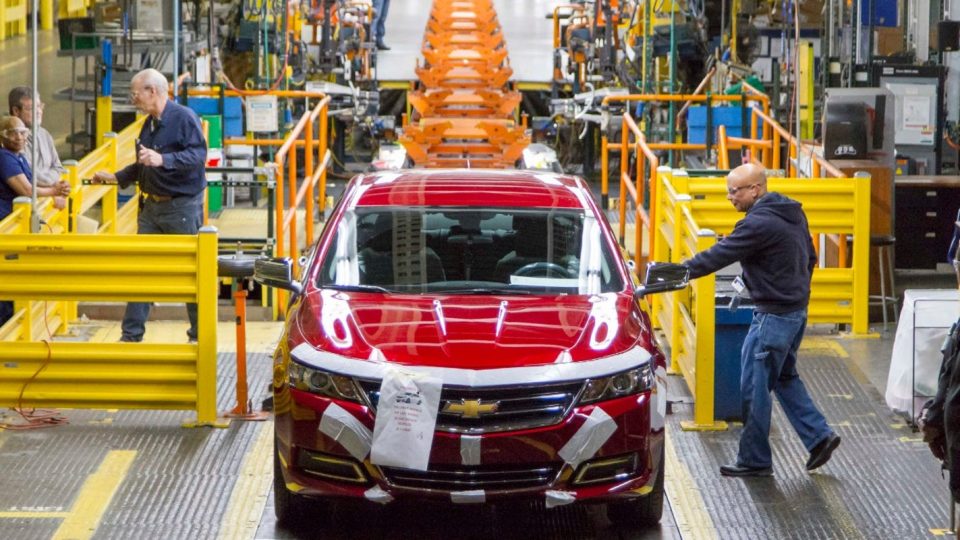 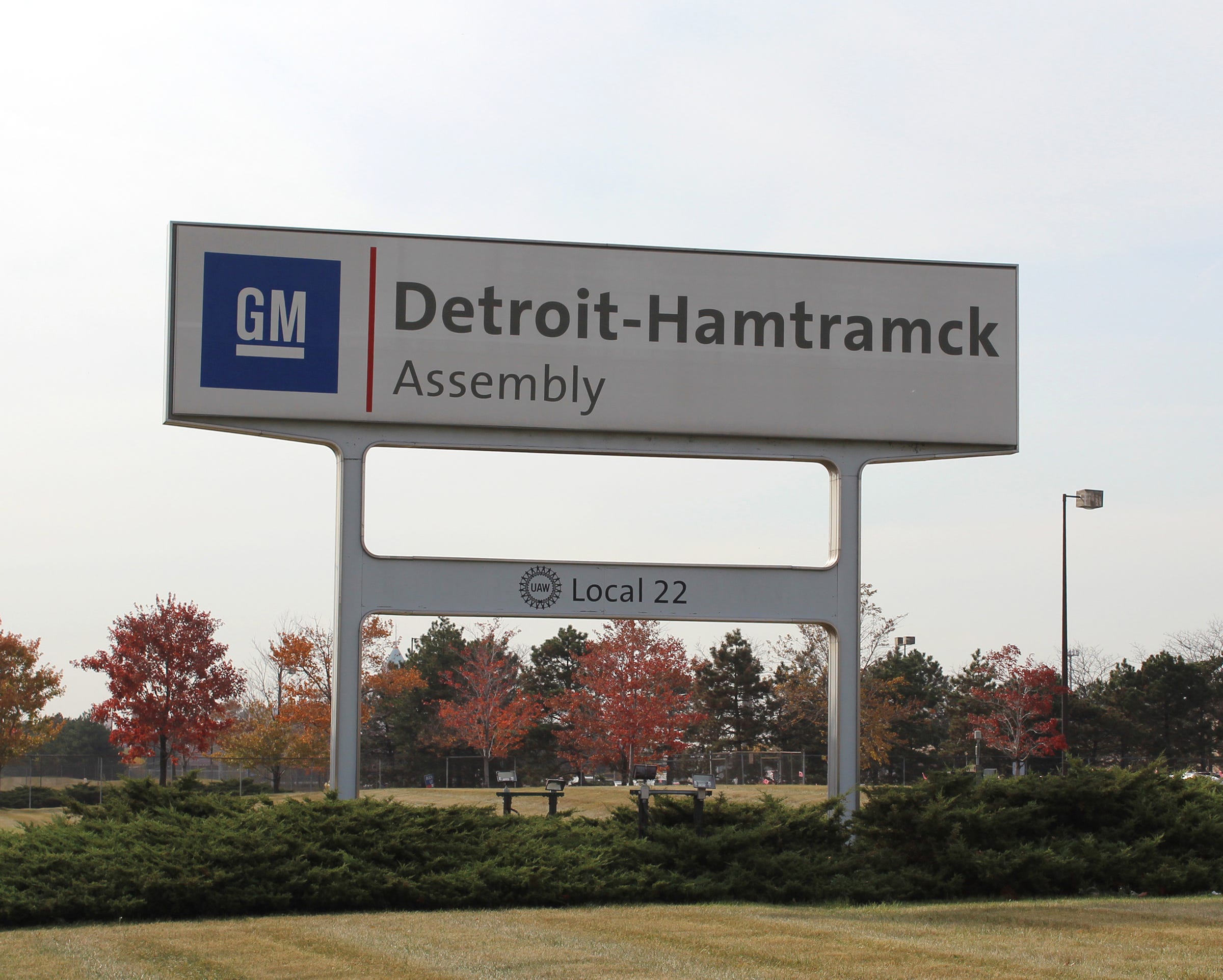 General Motors will nearly double its workforce at Detroit-Hamtramck Assembly plant by early 2016. It is adding a second shift and more than 1,200 hourly and salaried jobs. (Photo: General Motors)

The iconic General Motors factory that straddles two cities is getting a new moniker as GM turns it into its most modern plant in the country.

“Factory ZERO is the next battleground in the EV race and will be GM’s flagship assembly plant in our journey to an all-electric future,” said Gerald Johnson, GM executive vice president of Global Manufacturing. “The electric trucks and SUVs that will be built here will help transform GM and the automotive industry.”

The new name isn’t a surprise. As the Free Press reported in July, GM insiders have been calling the Detroit-Hamtramck plant “Factory Zero” for some time now. That’s because it will be building only zero-emissions vehicles by 2023.

GM has touted its “zero, zero, zero” mission for the last several years. It envisions a world with zero crashes, zero emissions and zero congestion.

To that end, GM is investing $2.2 billion in the 35-year-old factory to build all-electric vehicles there starting late next year. It’s GM’s single largest investment in a plant in the automaker’s history.

The investment was a big win by the UAW in last year’s contract negotiations after GM had threatened to shutter the facility in late 2018.

The last Chevrolet Impala to be built at Detroit-Hamtramck Assembly rolled off the line Thursday, Feb. 27, 2020. It’s the last internal combustion engine car to be built at the plant. GM will idle the factory for 12-18 months and retool it to build all-electric vehicles. (Photo: Jeffrey Sauger)

GM built the last of its internal combustion vehicles there early this year. The last Cadillac CT6 sedan rolled off the line on Jan. 24 and the final Chevrolet Impala sedan on Feb. 27.

GM plans to build a GMC Hummer electric pickup there. GM will reveal that vehicle next week and it will go on sale later next year. GM will also make the self-driving Cruise Origin EV along with other new EVs at Factory Zero.

Both the Hummer and Cruise Origin will be built on GM’s Ultium battery platform. Ultium is flexible enough to build a variety of vehicles and is the heart of GM’s EV lineup.

When Factory ZERO is at full capacity, GM expects to employ 2,200 people there.

There are other GM plants with alternative monikers. GM insiders dub Flint Assembly “Factory One” because it sits near the site of the Durant-Dort Carriage Company, which would eventually lead to the creation of GM in the early 1900s. GM builds its heavy-duty pickups at Flint Assembly.

Factory ZERO was sometimes called Poletown because GM built it on the site of a Polish immigrant community straddling the Detroit-Hamtramck border. In fact, the hulking facility spans the two cities. The body shop is in Hamtramck and the general assembly belongs to Detroit.

Robots with the undercarriage containing the engine, transmission and exhaust wait in line for the command to move towards the body and frame of 2020 Chevrolet Impala’s on Tuesday, February 18, 2020 inside the GM Detroit-Hamtramck Assembly plant. The car is nearing its end of production as the plant is being retooled and fitted for electric vehicles.  (Photo: Eric Seals, Detroit Free Press)

GM opened the factory in 1985 and it has built about 4 million vehicles there since. It’s had such nameplates as the Oldsmobile Toronado and Trofeo, Pontiac Bonneville, Buick LeSabre, the Cadillac Eldorado, DeVille and Seville and the Chevrolet Volt.

The fact that the plant keeps running is significant given the sacrifice made for it to even exist. The 300 acres it sits on was home to a Polish neighborhood with about 4,000 residents, more than 1,000 houses, several Catholic churches and more than 100 businesses. It all stood in the way of GM’s plant. So in a bold and hotly contested move, government leaders used eminent domain powers to seize and raze those properties on GM’s behalf.

It made national news and stirred up many protests included a nearly monthlong sit-in at the neighborhood’s Immaculate Conception Church that police eventually broke up with arrests.

GM said Factory ZERO is being transformed with sustainability in mind. During the retooling this year, GM said concrete waste was repurposed to create temporary roadways.

The site also recycled stormwater to reduce discharge costs and offset the cost of potable water. The treated stormwater will be used in cooling towers and the fire suppression system.

The current site has a 16.5-acre wildlife habitat and is home to species such as monarchs, foxes and turkeys. It is recognized by the Wildlife Habitat Council, GM said.

GM has said it will source all of its U.S. facilities with renewable energy by 2030, and all global facilities by 2040.

All DTE-supplied GM facilities in southeast Michigan, including Factory ZERO, will be powered by renewable energy by 2023.

More: Breakroom furniture is just the start of how GM exec plans to transform trash