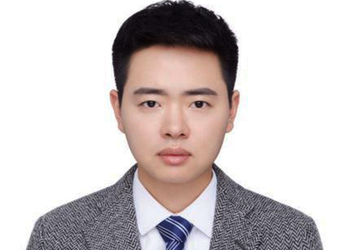 As China battles the novel corona virus epidemic, people in the country are gradually returning to work now. 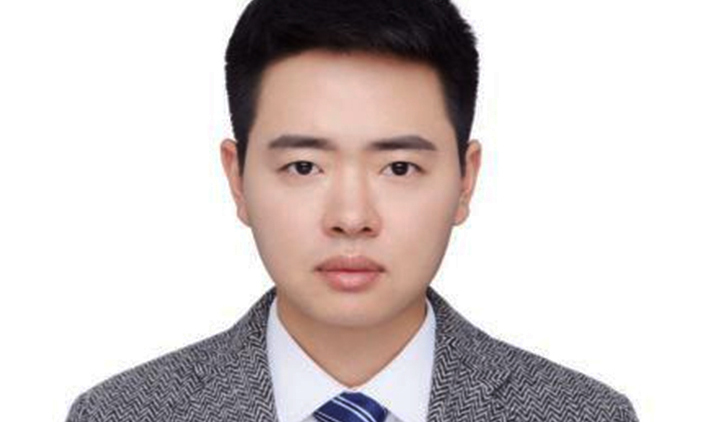 As China battles the novel corona virus epidemic, people in the country are gradually returning to work now.

Many people in Africa are worried that the novel coronavirus outbreak will affect China’s economy.

What is the trend of China’s economy in 2020? How best to minimise the impact of the epidemic on the economy has become a pressing concern for the nation.

As China battles the novel coronavirus epidemic, people in the country are gradually returning to work now.

Retailers are building up their online stores.

And some companies have adopted flexible working hours and rotating shift patterns to cope with the situation.

Measures include setting up a special fund to refinance companies, increasing credit loans and reducing costs for fundraising for small and medium enterprises, private businesses and the manufacturing industry.

Many local governments have introduced such favourable policies as rent reduction and exemption, tax deferral and cutbacks on financing costs.

Foreign-funded companies, including Tesla, Starbucks and Nestlé, have also voiced their confidence in a market of 1.4 billion consumers and the world’s most comprehensive supply chain.

The impact of the epidemic will be temporary since the fundamentals of China’s long-term economic growth and high-quality growth will not change.

As Richard Griffith, an economic historian with the International Institute for Asian Studies based in the Netherlands, pointed out, it is reasonable to believe that China’s economy will release greater development potential because its economy has shown strong resilience with

In early February, Hyundai Motor had to suspend its own production line due to the temporary interruption of parts suppliers from China.

On February 17, with the resumption of work of some Chinese component manufacturers, Hyundai Motor decided to resume production on most of its production lines.

This news, shows China’s important position in the global industrial chain. At the moment when the epidemic prevention and control have achieved positive results, Chinese companies resume work and production, not only for themselves but also to keep the global industry chain gears running steadily and to safeguard the common interests of the world.

At present, with the exception of Hubei Province, enterprises in 30 other provinces in mainland China have resumed work and resumed production.

The Chinese government’s attitude towards this is very clear: to strengthen prevention and control in areas where the epidemic situation is particularly serious or at high risk, and non-epidemic

Scholars: Optimistic about the long-term development of China’s economy

What to do if foreign companies that are anxiously waiting for China’s raw materials and components are not resumed in time to resume production?

What about foreign companies that regard China as an important market for resources?

Take Apple Inc. as an example. It has about 800 supplier factories around the world, about half of which are located in China. Most products, including the iPhone, are manufactured in China.

In an investor statement issued on the 17th, Apple said that all iPhone manufacturing partners in China have restarted production.

This is just as Robert Merton, a Nobel laureate in economics and a professor at the Massachusetts Institute of Technology, said in a recent open letter to the Chinese people: “We are optimistic about the long-term improvement of the Chinese economy. “

The writer is a reporter with China Media Group.