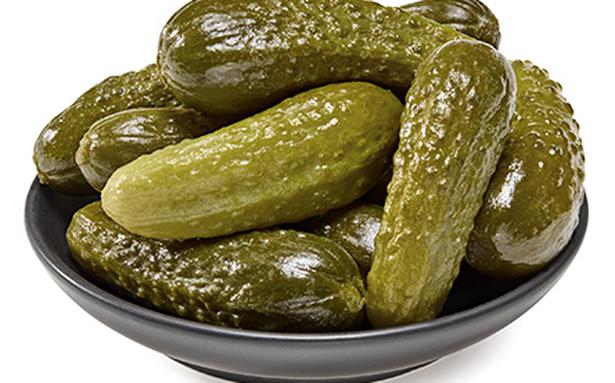 Gherkin exports fell in volumes and value terms during the 2021-22 fiscal as higher global ocean freight rates made the Indian produce uncompetitive in key markets such as the United States and the European Union. Exporters fear that shipments may come under further pressure in the current financial year as farmers are likely to switch to other lucrative crops such as cotton, oilseeds and maize.

Gherkin, a type of small cucumber is grown in parts of Karnataka, Tamil Nadu and Andhra, is shipped in a brine solution to overseas markets where they are consumed as pickle. In Europe, Indian exporters faced competition from producers in Turkey and Eastern European countries as the higher ocean freight rates made the Indian produce expensive in these markets.

Pradeep Pooviah, CEO, Blossom Showers Agro, a Bengaluru-based exporter attributed the decline in shipments to high ocean freight rates. “We expect the shipments to come down further by 20-30 per cent this year,” he said.

Farmers this kharif season are switching to other lucrative crops such as cotton, maize and oilseeds, where the returns are higher, Pooviah added.

Gherkin cultivation is mainly concentrated in southern States such as Karnataka, Tamil Nadu, Andhra Pradesh and Telangana, where it is grown on about 60,000 acres. Over half of the 50 gherkin processing and exporting units are located in Karnataka, the major producer.

After Brexit, Ireland and France Cut Out the Middleman