As is the case every year, demand for batteries increased exponentially in the run up to Christmas Day 2020, with the average UK household buying at least 30 batteries every festive period.

How well does the UK perform when it comes to battery recycling? 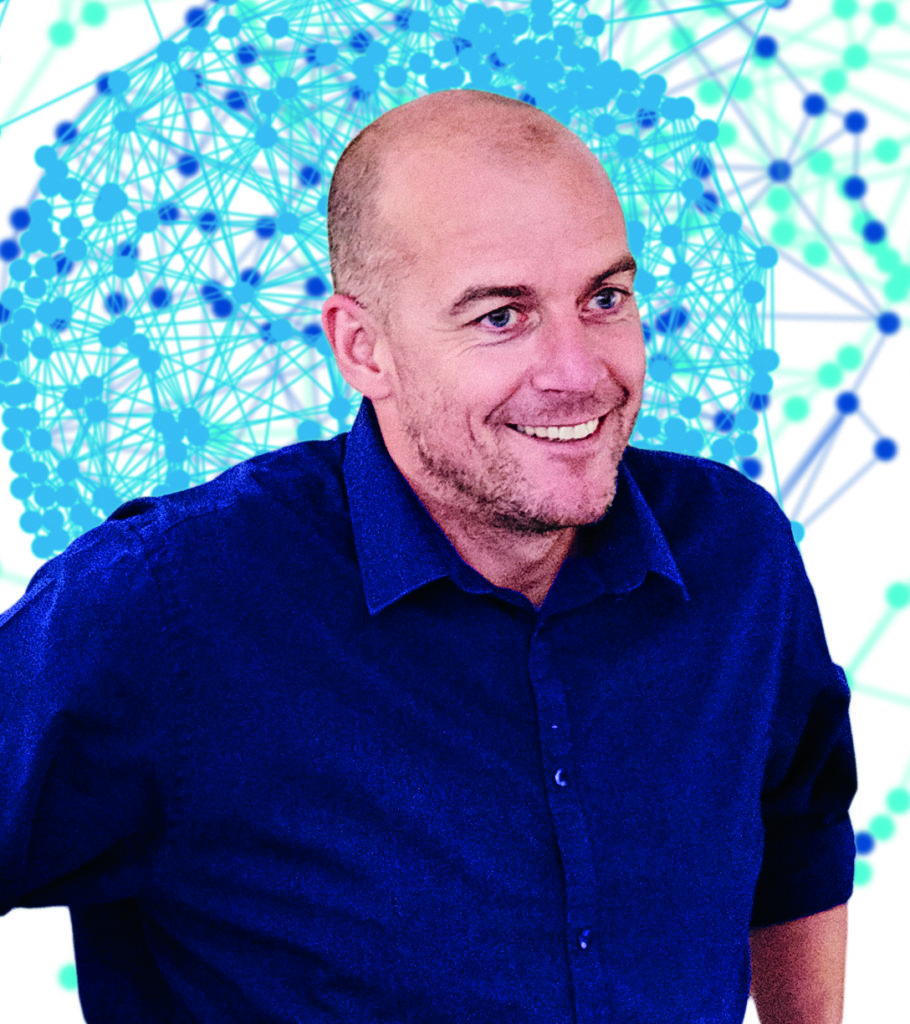 These statistics relate to the recycling of portable batteries, which are classed as batteries that are sealed, can be hand-carried without difficulty, are designed to be changed by the user of the equipment and are neither an automotive nor an industrial battery. Examples include, among others, batteries for mobile phones, torches, watches, drills, portable cameras, electric toothbrushes and razors.

Although it’s difficult to get hold of accurate recycling data on single use batteries, a vast amount are discarded in the general waste stream where they ultimately end up in landfill or at an energy from waste facility. A 2018 survey found that two in five households admitted to throwing their batteries in the bin, one in three claimed they didn’t know batteries could even be recycled and over a third of Brits admitted that they have never recycle their batteries.

This situation really needs to change as single use batteries represent a large proportion of portable batteries. If these batteries were captured, then the increase in the overall battery recycling rate would be significant.

Why is it important that batteries are kept out of the mixed household waste stream?

According to the Environmental Services Association (ESA), between April 2019 and March 2020, lithium-ion batteries were suspected to have caused around 250 fires at waste facilities in the UK, causing millions of pounds worth of damage and impacting on waste operations. ESA said these fires were a direct result of batteries going into either recycling bins or black rubbish bags, where they are easily damaged by sorting equipment and start to burn.

To address this issue, ESA launched its ‘Take Charge’ campaign in October 2020, which aims to encourage people to dispose of batteries properly.

What do you consider to be the main barriers to improving the UK’s battery recycling rate?

Consumer awareness – or rather the lack of it – is one of the main factors behind the UK’s poor battery recycling performance. There is widespread lack of awareness among consumers about how to dispose of waste batteries, coupled with a lack of understanding of the impact putting batteries in general household waste can have.

The fact that collection methods are inconsistent also doesn’t help. Although some councils collect batteries as part of their household collection services, in most areas waste batteries have to be taken to the local recycling centre or a battery drop-off point. UK legislation requires all battery retailers and distributors who sell or supply 32kg or more of portable batteries annually to offer a free takeback collection of waste or used batteries.

In the UK, there are a number of producer compliance schemes, who together offer tens of thousands of battery collection points UK-wide in civic amenity sites, supermarkets, chemists, schools and universities. In this regard, the government has helped to establish a collection infrastructure, but there are still many UK households that don’t have easy access to a battery drop-off point and aren’t offered a dedicated battery collection by their council. With neither of these in place, it’s easy to see why so many waste batteries end up in the general mixed household waste stream.

The responsibility for increasing recycling rates is shared between:

· Retailers to promote their in-store drop-off points, and

· Local authorities to improve their communications to householders about their battery recycling options.

What role can technology play in battery recycling?

Technology has an important role to play in closing the loop on battery recycling.

Once batteries have been collected from battery recycling schemes and transported to an approved battery reprocessing plant, the first stage is pre-screening using mechanical separation and preparation to size and sort the batteries into their own dedicated material stream, for example AAs, AAAs, single cell batteries, etc.

Any large unwanted items and the superfines, for example grit and dirt, are removed. Depending on the size of battery that is being sorted, the fines removal could be from 3mm to 10mm. Windshifters could also be required to remove the lights and the fluff, for example films, papers etc, as this makes the main sorting task much more effective.

Using mechanical preparation before we go into the batching process (sorting stages) ensures the material is as uniform as possible which results in a much cleaner sorting process when using sensor-based sorting technology. The cleaner the product, the higher its market value.

Not all batteries are collected uniformly, and they aren’t collected by battery type, but the latest sensor-based sorting is capable of sorting and separating waste batteries by both size and type of metallic compound thereby reducing the risk of contamination. Separating batteries by individual grade/compound results in end fractions of higher purity and therefore higher market value, so they can be sold and used in the production of new batteries.

How would you sum up your views on battery recycling?

Tried and tested technology exists to separate batteries by both size and type of metallic compound, so the focus now needs to shift to increasing the volume of waste batteries collected – whether through household collections or drop-off points.

TOMRA Sorting Recycling designs and manufactures sensor-based sorting technologies for the global recycling and waste management industry. Over 6,000 systems have been installed in more than 100 countries worldwide.

Responsible for developing the world’s first high capacity Near Infrared (NIR) sensor for waste sorting applications, TOMRA Sorting Recycling remains an industry pioneer with a dedication to extracting high purity fractions from waste streams that maximise both yield and profits.

How technology procurement is supporting the Covid-19 fight