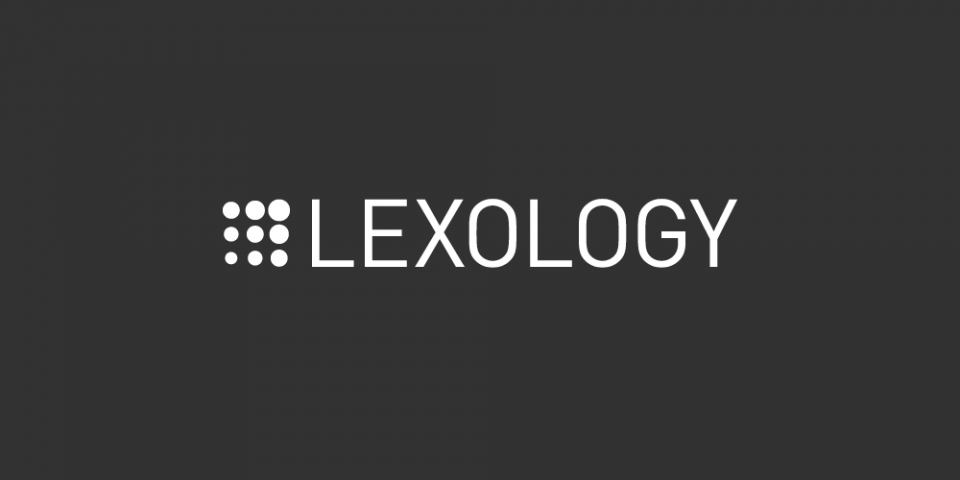 The Russian attack on Ukraine has triggered a total shift in German defense procurement policy. The German government has not only announced the introduction of a massive extraordinary defense budget of €100 billion, but also the intention to conclude contracts more quickly, which requires far-reaching changes in procurement procedures.

The Russian attack on Ukraine has triggered a total shift in German defense procurement policy. The German government has not only announced the introduction of a massive extraordinary defense budget of €100 billion, but also the intention to conclude contracts more quickly, which requires far-reaching changes in procurement procedures.

Past shortcomings in German defense procurement

In the past, there have been notorious delays and problems with German defense procurement, leading to postponements and cost increases. According to the 2021 German Armament Report, project delays have further increased to an average of 49 months compared with the first parliamentary referral. Cost ran on average around EUR 14 billion or around 25% higher than the estimate at the start of the project according to the report. Still, until some weeks ago spending more money on defense was an unpopular political topic in Germany which did not feature highly on the agenda of the newly formed German government.

As a response to the Russian invasion of Ukraine, the German chancellor Olaf Scholz announced fundamental changes to this position. The extraordinary budget of 100 billion Euro shall be used to improve the capabilities of the German armed forces quickly and without unnecessary delays. This requires several procedural changes since rather inflexible EU and German public procurement rules have proven to be amongst the reasons for delays in defense procurement projects.

A European solution for a German problem

The German Federal Ministry of Defense now intends to make use of an exemption from EU procurement law under Article 346 (1) of the Treaty on the Functioning of the European Union (TFEU) wherever possible to shorten procurement procedures. According to Art 346(1) TFEU, any EU Member State may take measures as it considers necessary for the protection of the essential interests of its security which are connected with the production of or trade in arms, munitions and war material. Since this exemption is enshrined at EU Treaty level, it can be directly applied without amending existing legislation or coordinating with EU bodies.

The consequence of relying on Art. 346 (1) TFEU is a derogation of formal public procurement procedures. Instead, the Government can enter into sole-source agreements with suppliers which are not subject to legal review process by the procurement law tribunals and the Courts. In the past, several projects faced roadblocks because bidders or competitors litigated against decisions taken by the German Defense Procurement Agency BAAINBw which led to postponements of contract awards.

It should be noted, however, that Article 346 (1) TFEU is an exceptional provision that must be interpreted narrowly according to the case law of the European Court of Justice. National authorities can only deviate from EU law on a case-by-case basis if and to the extent that this appears necessary to safeguard essential national security interests. Even though the Member States have a wide margin of discretion with regard to the requirements of Article 346 (1) TFEU and the current situation presents obvious concerns for national security, each procurement project must be examined individually and the Member State bears the burden of proof that the actual conditions of the exception are met. It can be expected that the Government will invoke the exception in particular for the procurement of core military equipment such as arms, tanks, vessels or aircraft.

It is unclear whether Article 346 (1) TFEU allows Member States to establish a permanent regulatory regime or whether only temporary measures are permissible. The German government has already announced that it currently plans to only rely temporarily on the exception. Ultimately, it will hardly be possible to set a time limit. Rather, the permissibility of continuing to maintain the measures should be made dependent on the nature and duration of the asserted security threat.

For procurement projects that have already been initiated, the German government can also rely on other means to speed up the process without fully deviating from formal procurement law. The government has already declared a particular urgency of the demand pursuant to Sec. 12 (1) b) of the German Defence Procurement Regulation for running tenders which allows for a shortcut to avoid a pre-qualification competition prior to the contract award. In addition, the Government is reported to have asked market participants to refrain from initiating bid protests in the current crisis in order to allow for swift contract awards. However, this is only a political request which does not have a legal basis outside the projects which fall under Article 346 TFEU.

Finally, the Government plans a general flexibilization of defense procurement law at national and, if necessary, also at European level: in the future, orders with a value of up to 5,000 Euro can be awarded without tender. Although this does not affect the acquisition of hard armaments, investments of up to 5,000 Euro account for about a quarter of all procurement orders placed by the BAAINBw. The agency can therefore free up resources for the increasing number of more extensive investment projects.

This shift in defense procurement rules will significantly impact current and future procurement projects in Germany. The mere increase in available financial resources does not automatically resolve the complexities of the procurement process, but there seems to be political support for a fundamental shift towards taking faster award decisions. In addition, it is likely that there will be fewer additional requirements and adaptations to specific German desires, but rather a focus on military off-the-shelf procurement (MOTS). Should the ambitious plans be implemented as announced, faster award decision will likely be welcomed by industry, although in individual situations there will be less legal protection for bidders and competitors against decisions by the procurement authorities.