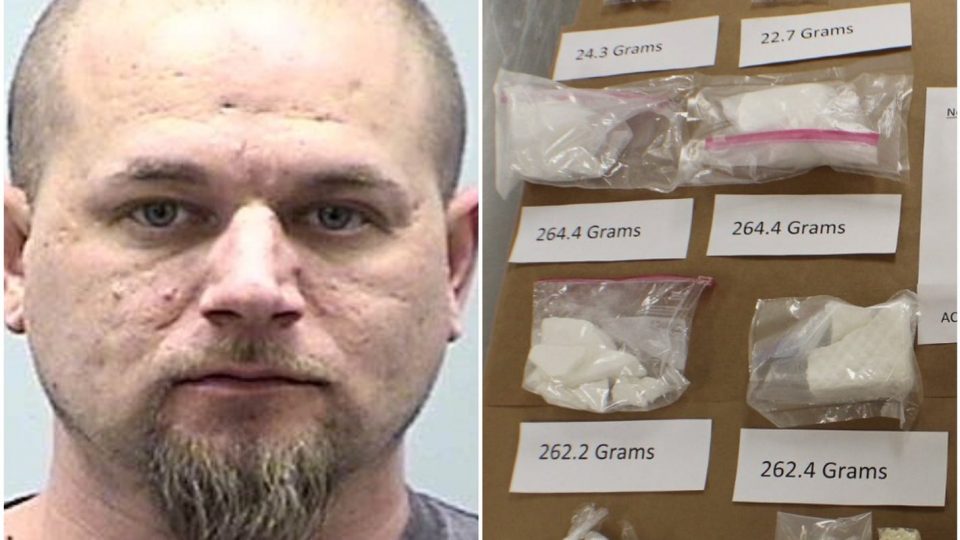 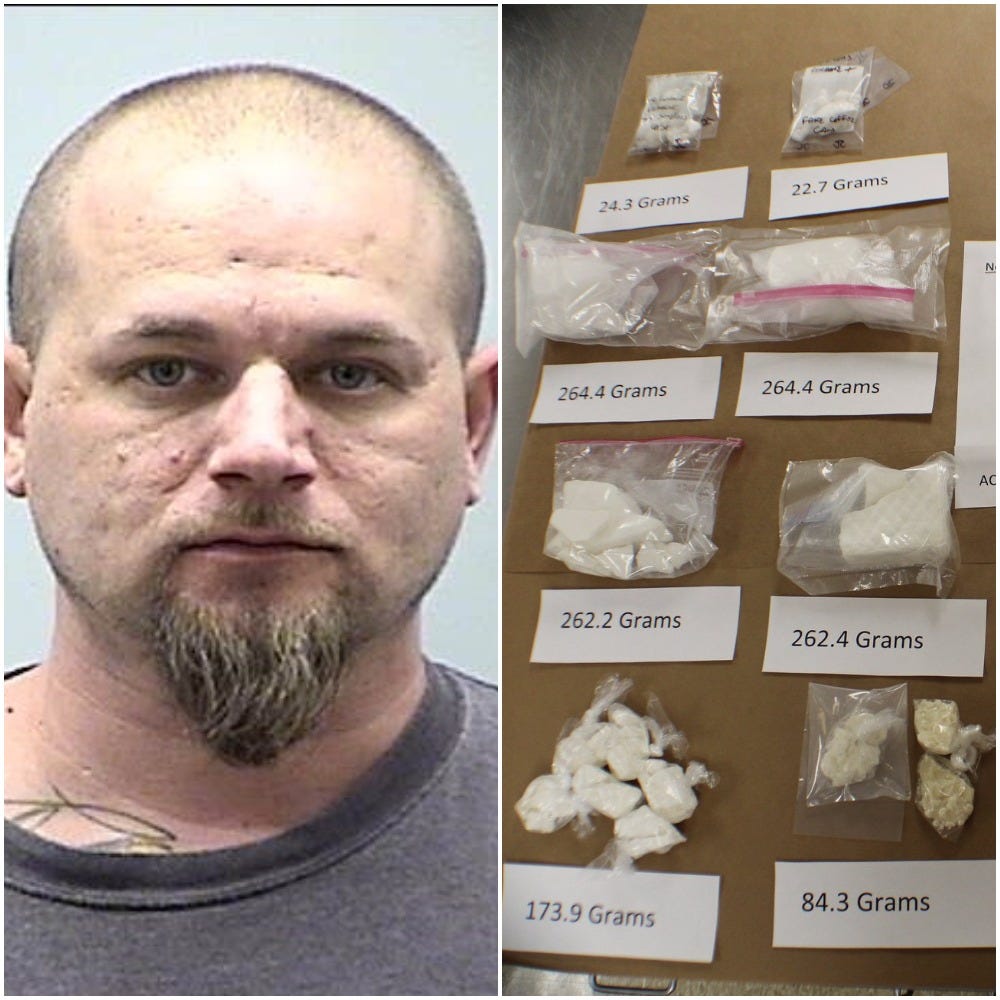 Erdman had in his possession 8.3 pounds of powder cocaine, 128 grams of crack cocaine, and 384 grams of marijuana, according to the sheriff’s office.

He was charged Nov. 14 in Washington County Circuit Court with possession and intent to sell cocaine and THC and maintaining a drug trafficking place, all felonies.

Police executed multiple search warrants in Germantown, including at Erdman’s condominium, a safe deposit box at two local banks and a storage unit. Local law enforcement found assets in excess of $300,000 — including cash, bank accounts, gold, silver and a vehicle, according to a news release from the sheriff’s office.

Law enforcement believe Erdman was selling the drugs in Germantown and Menomonee Falls.

In 2003, Erdman was convicted of possession and intent to sell cocaine — for which he spent time in jail — when he was living in Iron Mountain, Wisconsin, court records show. 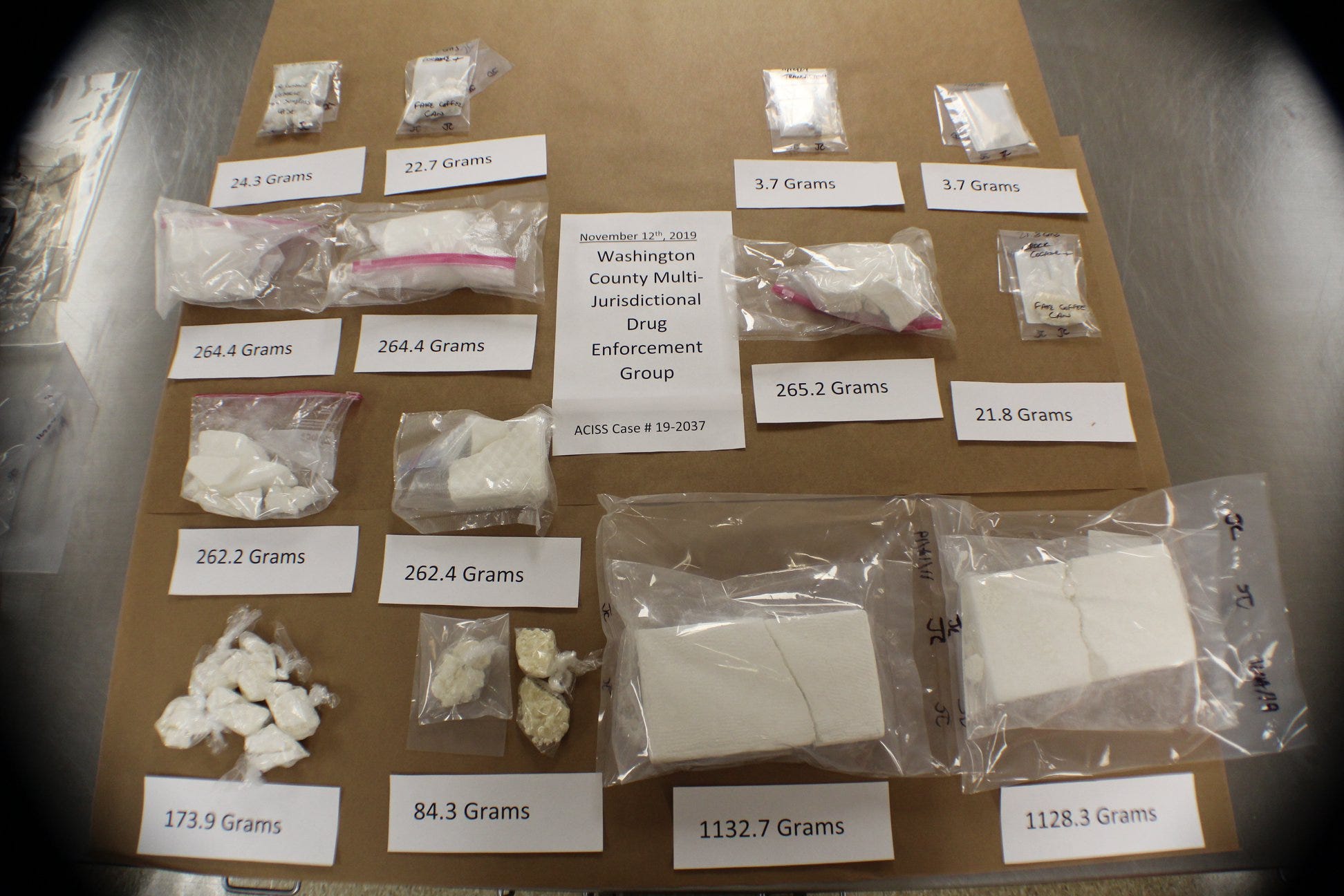 Galvanising the aftermarket for an electric future | Article