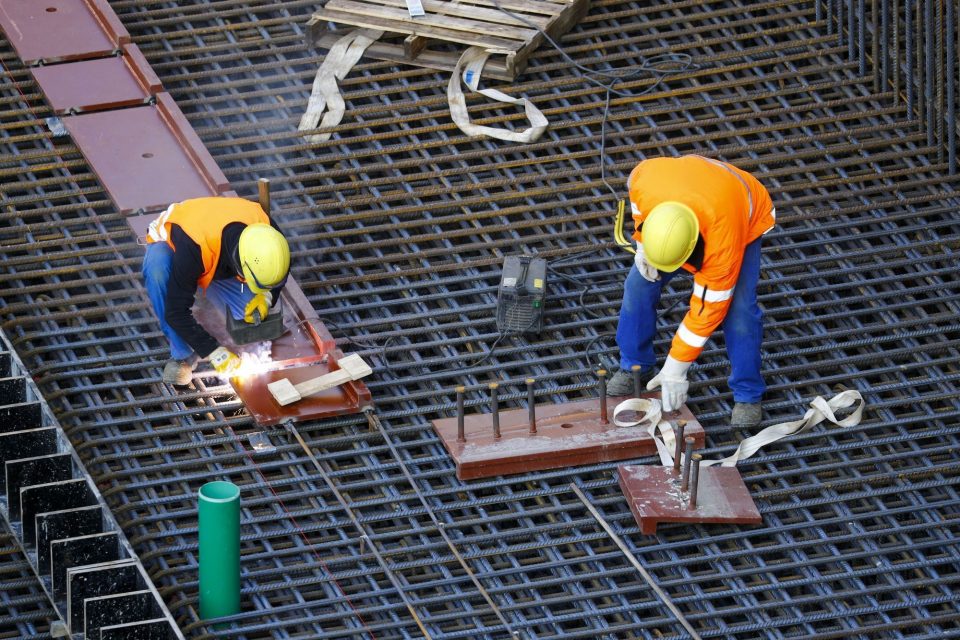 (Bloomberg) — Terms of Trade is a daily newsletter that untangles a world threatened by trade wars. Sign up here.

Germany entered 2020 with a flatlining economy and manufacturers in distress, leaving it ill prepared for continued trade uncertainty and the new coronavirus threat.

Europe’s largest economy has been battered by multiple forces that have turned it from a growth engine to one of the region’s weakest performers. Expansion last year was just 0.6% and 2020 may be little better.

On top of global factors, the country has had to deal with domestic issues from struggling lenders to upheaval in the car industry as it tries to transition to the low-carbon era. More recently, politics has added to the litany of negative headlines, with the resignation of Angela Merkel’s heir-apparent as chancellor.

The bad news in Europe are weighing on the euro, which is at the lowest against the dollar in almost three years. Yields on 10-year German debt remain stuck well below zero.

In the fourth quarter, the economy saw a sharp slowdown in consumer and government spending, a significant drop in equipment investment, and a drag from trade. The fact the economy stagnated rather than shrank — and an upward revision to the third quarter — should silence speculation for the moment that Germany is getting closer to a recession.

“The business surveys that give the best read on GDP suggest the outlook for 1Q is a little brighter. We don’t expect industry to weigh on growth as much as it did in 4Q and see a modest rebound in 1Q.”

But the picture is still gloomy, despite a modest pickup in some surveys. 2020 was supposed to see recovery, an outlook that’s now in question amid continued weakness in industry plus fallout from the outbreak in China.

Business is already feeling the impact of the epidemic. Volkswagen AG was among the companies forced to shut their Chinese plants because of the virus, and Daimler sees weaker Mercedes Benz sales this year.

In its economic outlook this week, the European Commission singled out the coronavirus, which has killed more than 1,000 people in China as a “key downside risk.”

Any expectations for a rebound in 2020 hinge on China’s performance. The Asian country is a huge market for German companies. Outside the European Union, it’s second only to the U.S. in importance, with close to 100 billion euros ($108 billion) of sales a year.

Manufacturer Osram Licht AG generates about 20% revenue in China and expects a hit to its bottom line because — as with many companies — it had to temporarily close a number of sites.

“Looking ahead, the latest soft indicators and industrial data for December do not bode well for the short-term outlook,” said Carsten Brzeski, chief German economist at ING in Frankfurt. “Also, the impact from the coronavirus on the Chinese economy is likely to delay any rebound in the manufacturing.”

To contact the editors responsible for this story: Daniel Schaefer at [email protected], Jana Randow

Yaneek Page | Tips for expanding to a new market | Business