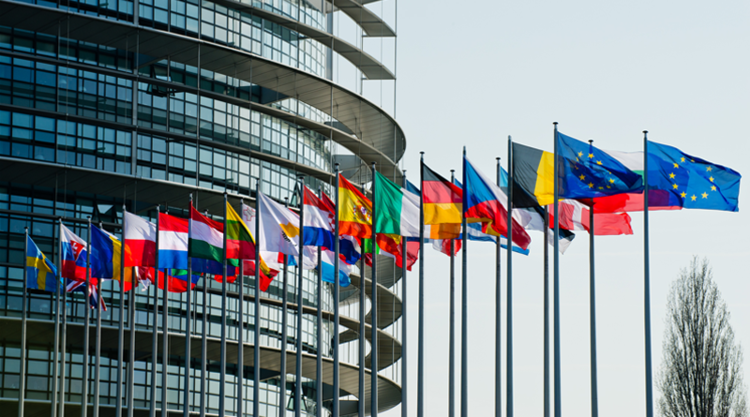 The organisation representing German confectionery manufactures has said it welcomes the government’s agreement on a practical approach to a supply chain law – but has reiterated its demands for a uniform European initiative.

The Federal Association of the German Confectionery Industry (BDSI) said German companies are already playing a leading role worldwide, using 72% cocoa and over 90% palm oil, which are certified according to sustainability standards.

It said it welcomes the German government’s agreement on a practical approach to a supply chain law using certification standards set by Fairtrade and the Rainforest Alliance, with their strict requirements for the prevention of abusive child labour.

Instead of a national regulation, however, from the BDSI’s point of view, a uniform European approach is imperative to create the same framework conditions for all companies in the EU.

“The BDSI is against a patchwork of different regulations in the individual EU member states. Only if it speaks with one voice can the European Union build up the necessary political pressure on the growing countries​,” said Dr Carsten Bernoth, General Manager of the BDSI.

“It is a mistake to believe that companies can solve these challenges on their own, where politics has so far failed​.”

Instead of a German law – and another new national regulation – the BDSI argued the Federal Government should drive the European process forward and lead to a consensus so that the EU Commission can submit a legislative proposal by mid-2021 as planned.

While Germany defines due diligence with regard to human rights and environmental protection, British law is only directed against slavery. The Dutch legislature has so far only focused on child labour. In France, for example, companies with more than 10,000 employees worldwide, are only affected – and in other EU member states there are no regulations at all.

See How M&Ms are Made at a Mars Inc. Factory