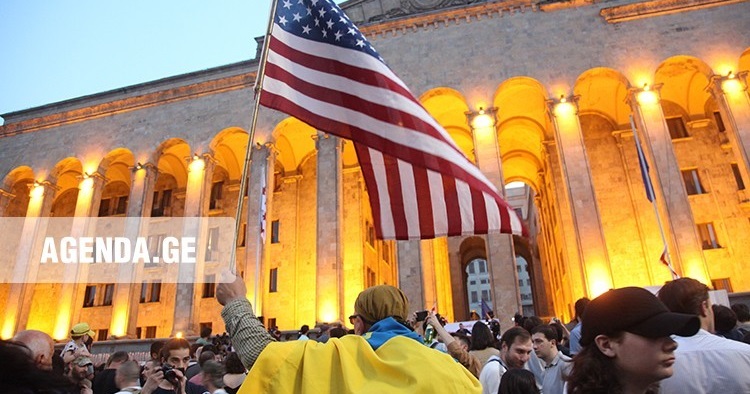 ‘Georgia, located at the crossroads of Western Asia and Eastern Europe, is a small but open market that derives benefits from international trade, tourism, and transportation’, the US State Department reported earlier today in its 2020 Investment Climate Statement.

The US Department of State said in its recent report that  ‘while it is susceptible to global and regional shocks, the country has made sweeping economic reforms since 1991 that have produced a relatively well-functioning and stable market economy’.

The Georgian government’s “Georgia 2020” economic strategy, initially published in 2014, outlines economic policy priorities. It stresses the government’s commitment to business-friendly policies, such as low taxes, but also pledges to invest in human capital and to strive for inclusive growth across the country”, the report reads.

It also says that ‘the strategy also emphasises Georgia’s geographic potential as a trade and logistics hub along the New Silk Road linking Asia and Europe via the Caucasus”.

It further notes that  ‘overall, business and investment conditions are sound. However, some companies have expressed an increasing lack of confidence in the judicial sector’s ability to adjudicate commercial cases independently or in a timely, competent manner, with some business dispute cases languishing in the court system for years’.

Other companies complain of inefficient decision-making processes at the municipal level, shortcomings in the enforcement of intellectual property rights, lack of effective anti-trust policies, selective enforcement of economic laws, and difficulties resolving disputes over property rights”, the US Department of State said.

It notes as well that ‘the Georgian government continues to work to address these issues and, despite these remaining challenges, Georgia ranks high in the region as a good place to do business’.

The United States and Georgia work to increase bilateral trade and investment through a High-Level Dialogue on Trade and Investment and through the U.S.-Georgia Strategic Partnership Commission’s Economic Working Group”, the report also says.

It further reads that ‘both countries signed a Bilateral Investment Treaty in 1994, and Georgia is eligible to export many products duty-free to the United States under the Generalised System of Preferences (GSP) program’.

Is global trade on its way back to pre-crisis levels? We have a look at this week’s data