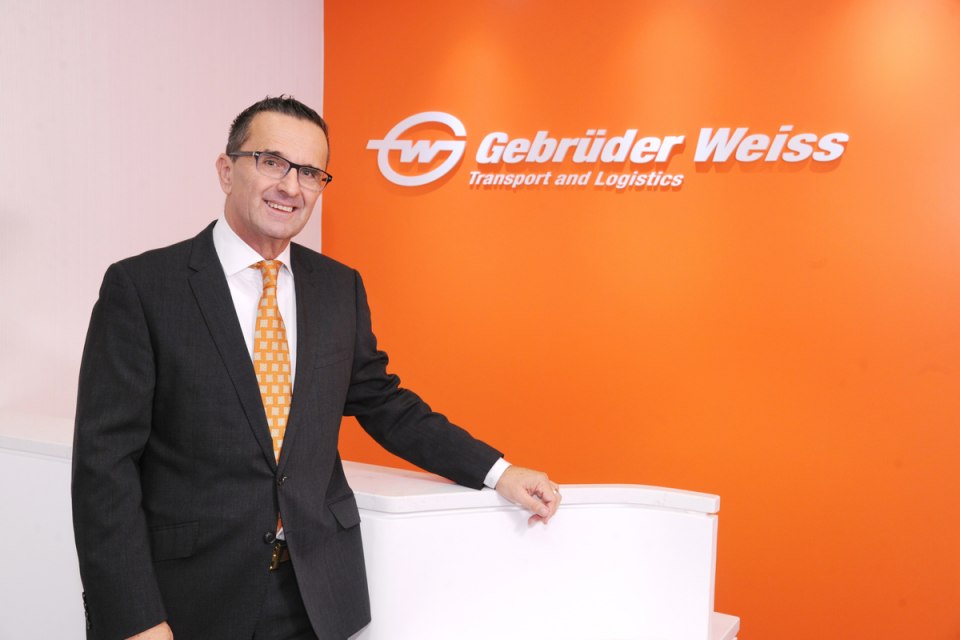 Lauterach / Christchurch, Oct. 12, 2020. Gebrüder Weiss opens a new representative office for air and sea freight services in Christchurch, the largest city on New Zealand’s South Island, on October 12, 2020. This is the second location, after Auckland, that the globally active transport and logistics service provider has opened this year in New Zealand, further evidence of the company’s work to further expand its local network “Down Under” and in the East Asia/Oceania region.

Fire breaks out at plastic factory in Kolkata – DNA India

C.H. Robinson is stepping to help grocery retailers in a changing logistics environment