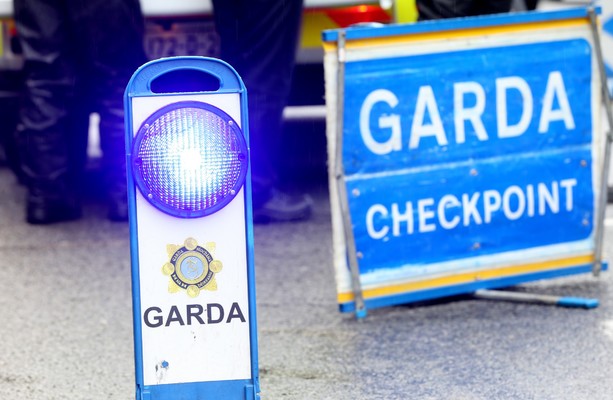 GARDAÍ HAVE ARRESTED a retail procurement manager over allegations that he took bribes from a supplier.

Officers attached to the Garda National Economic Crime Bureau (GNECB) Anti-Corruption Unit today detained the man, who is in his 50s, during an operation in Kildare. He is being held at Leixlip Garda Station.

A garda spokesman said that it is alleged the arrested man, in his role as a procurement manager for a large retail business, received bribes from a supplier.

“The retailer in question reported this matter to An Garda Síochána in March 2020 and are cooperating fully with the investigation. No further information is available at this time. Investigations are ongoing,” he added.

No news is bad news
Support The Journal

Nano One Announces Upsize of Equity Offering to $12.5 Million due to Significant Demand TSX Venture Exchange:NNO

Cloudify upgrades its cloud ‘orchestrator of orchestrators’ with new release