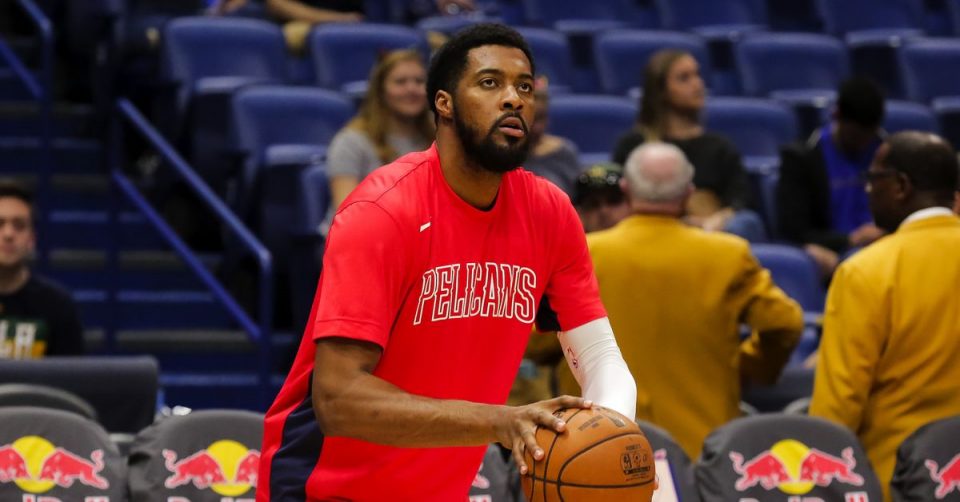 With Jaxson Hayes growing quickly before our very eyes and the Pelicans off to a 7-22 start, the prized 19-year-old big should remain a regular member of the rotation even if we finally get to live in a world where Zion Williamson and Derrick Favors are healthy.

However the minutes at center were going to be distributed before the start of the regular season matters very little at this point, but it is refreshing to read that head coach Alvin Gentry plans to play Favors about 25-27 minutes moving forward.

Alvin Gentry says Derrick Favors’ minutes restruction has been lifted but don’t expect him to get into the 30s.

Gentry said he’ll play around 25-27 mins, which is what the team had intended for him to play this season.

While we should not assume this is set stone for the rest of the season — Favors could get traded, Williamson returns and steals some center minutes in small-ball lineups, etc — today’s news feels like a clear signal from the franchise in wanting to give opportunities to both a veteran playing for a new contract and an inexperienced rookie who has shown he deserves to continue receiving lots of run.

Since the start of this month, Hayes is averaging 10.4 points, 5.6 rebounds and 1.2 blocks per 24.6 minutes a contest. Although he still struggles with personal fouls at times, it’s clear the level of competition is not too burdensome as Hayes is boasting a 66.7 FG% and averaging a mere 0.5 turnovers a game.

As for Jaxson’s future running mate, Zion was seen getting some shots up before the Pelicans tip-off against the Warriors.

For more on tonight’s matchup, please give my preview a read!