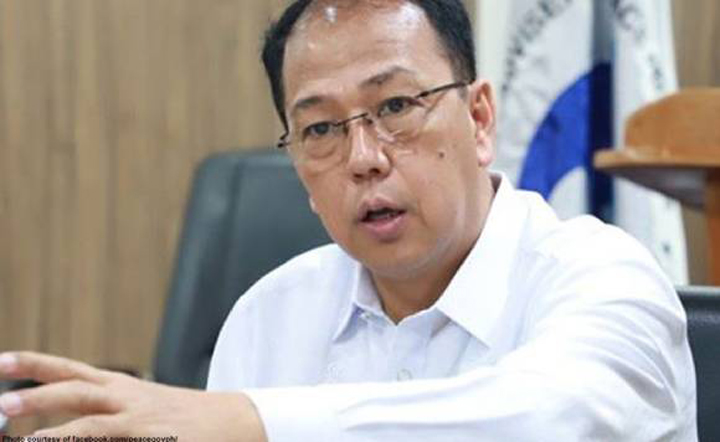 DESPITE the planned procurement of China’s Covid-19 vaccine, Manila’s claims on the West Philippine Sea will not be compromised, the country’s vaccine czar assured senators on Friday.

National Task Force against Covid-19 chief implementer and vaccine czar Secretary Carlito Galvez Jr. made the clarification in response to questions from Sen. Risa Hontiveros during the Senate Committee of the Whole hearing on the government’s Covid-9 vaccination program on Friday.

Honteviros wanted him to clarify his pronouncement that, “All the differences from the West Philippine Sea should be set aside because this is a global pandemic.”

Hontiveros expressed apprehension that the deal with China may compromise the Philippines’ claim on the WPS.

Galvez said this will not be the case. “I would like to make clarification…we will not compromise our stake,” he said stressing, vaccine procurement is “science-based” or based on the recommendation of the vaccine experts panel and the Food and Drug Administration.

“This [pandemic] is a world menace. The differences that we have, maybe we have to set this aside so that we can rally, that’s my point, to rally behind saving humanity,” Galvez pointed out.

By next month, Galvez said they expect 50,000 doses of Sinovac Covid-19 vaccine to arrive in the country.

He added that an additional of 950,000 doses are expected to arrive by March and one million doses each in April and May. Two in June, until 25 million doses are secured before 2021 ends.

Come discover what is locally grown on Sessions Farms in Grand Bay, Alabama

Latest Innovative report on Blockchain payment system Market by 2026 with top key players like IBM (US), AWS (US), Microsoft...