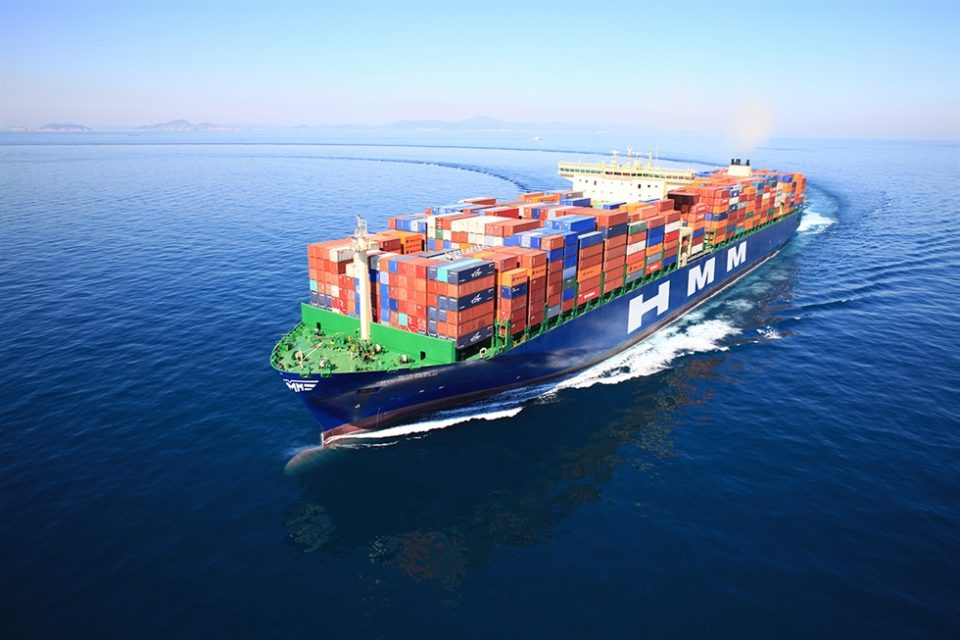 Conflict between the country’s antitrust regulator and the Ministry of Oceans and Fisheries is intensifying, as the Fair Trade Commission (FTC) is deliberating whether to impose additional sanctions against local maritime shippers on Korea-China and Korea-Japan routes for collusion in fixing freight rates.

According to the FTC, Sunday, investigators are examining domestic and overseas container shippers on the suspicion that they have fixed freight rates on the routes.

If the FTC probe finds these shippers to have colluded, they are likely to face penalties similar to those imposed on shippers operating on Korea-Southeast Asia routes last week. The 23 Korean and overseas shippers were imposed a fine of 96.2 billion won ($80.7 million) by the FTC for colluding to fix freight rates.

The regulator claimed that their acts were illegal, as they had failed to meet certain criteria under Korea’s Maritime Transportation Act.

To be recognized as legitimate collective actions under the act, shipping lines must report their movements to the maritime minister within 30 days. They should also adequately discuss their movements with a group of freight owners prior to making a report.

There are two types of fare increase methods: the agreed minimum rate (AMR) method, which determines a specific minimum fare value to be applied on a certain date, and the rate restoration (RR) method, which increases each fare by a given amount on a given date.

The FTC explained that the shipping companies in this case only reported 18 RR agreements, but did not report 120 freight rate agreements, which included those based on the AMR method.

“The core of this case is that the agreements were not reported to the shipping authorities,” an FTC official said.

However, the position of the Ministry of Oceans and Fisheries is different from that of the FTC.

“The Ministry of Oceans and Fisheries has never asked shippers to report AMR agreements, and this is the first case in the world in which liners have been punished for not reporting them,” an official from the maritime ministry said.

As the FTC and the maritime ministry disagree on which kind of “joint action” by shipping companies should be reported, the working-level consultations that have been held two or three times to discuss alternatives to a proposed amendment to the Maritime Transportation Act have effectively failed.

Last year, a ruling party lawmaker had proposed a revised bill that states that collective actions by shippers would not be subject to the antitrust provision of the act.

The maritime ministry and a related parliamentary committee sided with the shipping sector, claiming that the shippers’ actions were justifiable under the law.

The FTC opposed the revised bill, claiming that the legislation runs counter to global trends.

Local shippers say that if the regulator imposes an excessive fine, it could deal a blow to the country’s shipping industry.

Farmers are impacted by supply chain shortages ahead of spring