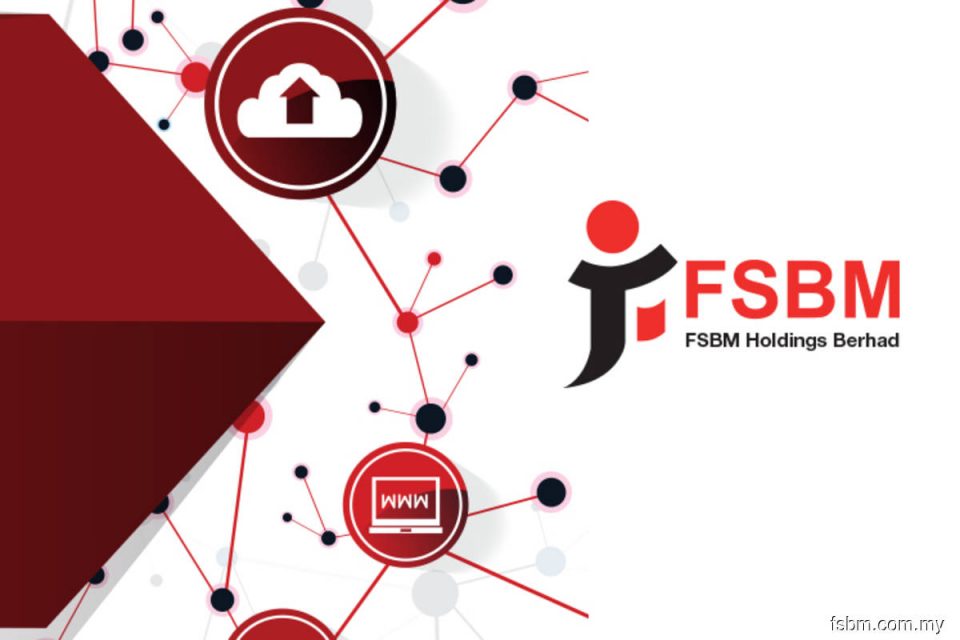 In its report filed with Bursa Malaysia by FSBM, the auditor said it was unable to verify by alternative means the opening balances making up the statements of financial position for the financial year ended Dec 31, 2020 (FY20), FY19 and FY18.

“Since the opening balances enter into the determination of the financial performance and cash flows, we were unable to obtain sufficient appropriate audit evidence as to whether the adjustments made are appropriate in respect of the loss for the financial year reported in the statement of comprehensive income and the net cash flows from operating activities reported in the statement of cash flows,” said Moore Stephens.

The auditor also pointed out that FSBM incurred a net loss of RM9.27 million for FY21, and that the group’s liabilities exceeded its assets by RM5.31 million.

Moore Stephens also said that FSBM’s ability to continue as a going concern is highly dependent on the submission, approval and subsequent implementation of the group’s regularisation plan.

It said the application of the going concern basis of accounting is based on the assumption that the group will be able to realise its assets and liquidate its liabilities in the normal course of business.

If the regularisation plan is not approved, the application of the going concern basis of accounting may be inappropriate, it added.

“Moreover, as at the date of this report, we were unable to obtain sufficient appropriate audit evidence to evaluate the appropriateness of management’s use of the going concern basis of accounting for the group.

“Therefore, we were unable to form an opinion as to whether the use of going concern assumption in the preparation of the accompanying financial statements of the group is appropriate,” the auditor said.

Financial Q&A: Inflation in supply chain has its benefits