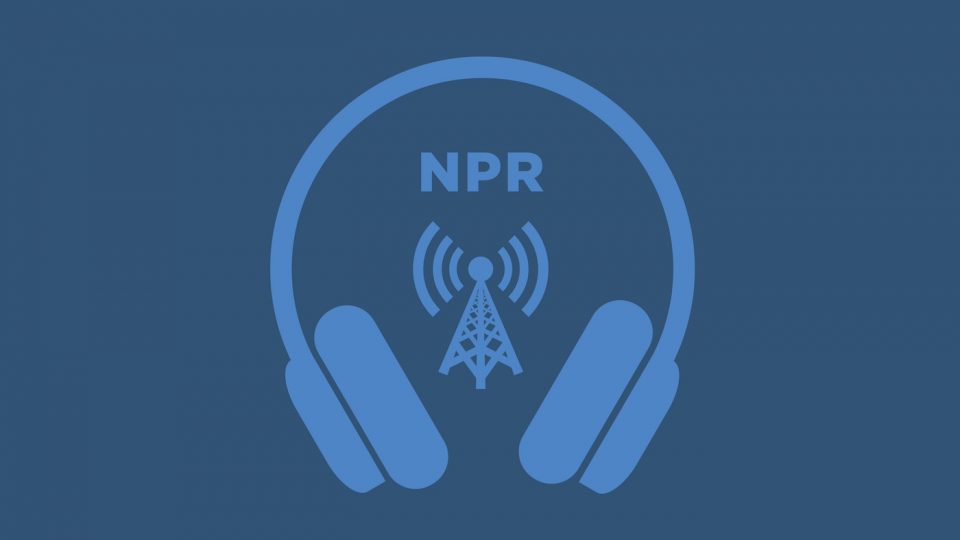 The United Kingdom imports the majority of its produce from abroad, especially the European Union. Of course, our theme music is domestically produced by BJ Leiderman. But Brexit and the coronavirus are disrupting this traditional European supply chain. Reporter Rebecca Rosman went to Rungis, the world’s largest wholesale food market, just south of Paris, to see how European vendors are coping.

REBECCA ROSMAN, BYLINE: In this sprawling produce hall, vendors show off crates of seasonal fruits and vegetables. In January, that means things like Corsican clementines, rainbow carrots and bitter lettuce. The Rungis International Market is known as the belly of Paris, but this 550-acre site also exports more than a billion dollars’ worth of products every year.

MARC FICHEL: Here you are in the biggest market of the world.

ROSMAN: That’s Marc Fichel, a produce exporter who says 30% of his clients are in the U.K., though he expects that to change with Brexit. Fichel says despite a last-minute free trade agreement in December, exporting to Britain has become a bureaucratic and economic nightmare. But it’s the ordinary folk across the English Channel he says he feels the most sorry for.

FICHEL: The biggest loser – English people, not us, because we include this in the price. They’re going to be the loser because it’s complicated for all Europe.

ROSMAN: Fichel says the complications are actually helping him pick up business from other countries. He’s been getting lots of calls from buyers in Ireland who used to import goods from the U.K.

FICHEL: But because of the customs, now they prefer to buy some stuff in France.

ROSMAN: Other vendors here at Rungis don’t have the luxury of finding clients elsewhere. Florent Hayoun works for Natoora, a British fruit and vegetable wholesaler.

FLORENT HAYOUN: We provide every day 1,000 restaurants and very well-known chefs in U.K.

ROSMAN: Chefs like Gordon Ramsay and Helene Darroze. This morning, he’s wrapping a shipment of specialty products, like pink garlic cultivated in the south of France and Paris mushrooms grown in limestone caves.

HAYOUN: And the flavor of that – of this mushroom is really particular. They smell like, you know, the stone, the calcaire.

ROSMAN: Hayoun used to send a truck of produce to the U.K. every day. But the double whammy of Brexit and drivers having to get COVID tests across the border means he can only send three trucks a week. Natoora is trying to grow more produce on its own farms in Britain, but because of the climate and other factors, they can’t grow everything they need.

ROSMAN: Stephane Layani, the president of the Rungis market, says the U.K. will soon realize there’s no sovereignty in food products.

LAYANI: And it is a very, very big problem for Britain, I think, because for fresh food and for vegetables, it will be very difficult.

ROSMAN: The British may just have to get used to eating more porridge, he says with a laugh, minus the fresh fruit on top.

Copyright © 2021 NPR. All rights reserved. Visit our website terms of use and permissions pages at www.npr.org for further information.

NPR transcripts are created on a rush deadline by Verb8tm, Inc., an NPR contractor, and produced using a proprietary transcription process developed with NPR. This text may not be in its final form and may be updated or revised in the future. Accuracy and availability may vary. The authoritative record of NPR’s programming is the audio record.

Home heating costs high and getting higher in South Dakota