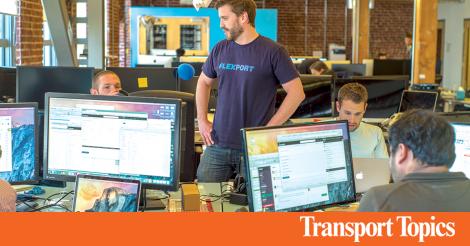 SoftBank Vision Fund, along with several partners, has invested $1 billion in Flexport Inc., a full-service air and ocean freight forwarder, according to Flexport’s blog.

The fund, a subsidiary of SoftBank, plans to invest $100 billion in startups.

Flexport doubled revenue to nearly $500 million in 2018, the San Francisco-based company said, while increasing its workforce to nearly 1,000 employees and expanding its geographic footprint to 11 offices and warehouses worldwide. 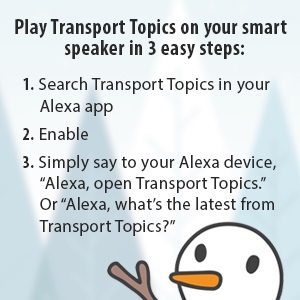 Flexport already is the 11th-largest freight forwarder by ocean volume on the world’s largest shipping lane, the Transpacific Eastbound.