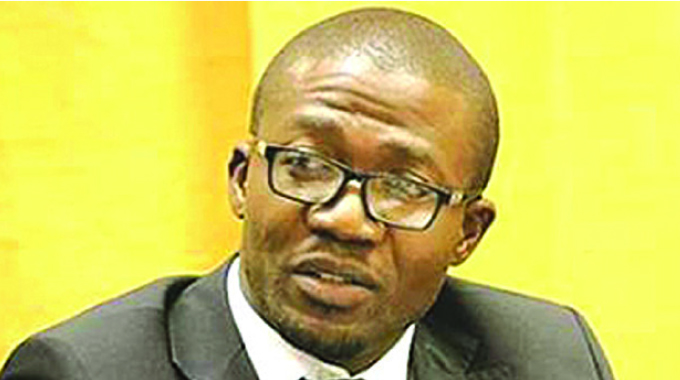 The National Framework for Climate Services seeks to bridge the gap between climate information being developed by scientists and service providers, and the practical needs of users from community to national level.

Speaking in Kadoma last week during the launch of a two-day workshop on establishing the Zimbabwe National Framework for Climate Service, which was attended by stakeholders and academics from local universities, Minister Ndlovu said attainment of Vision 2030 needed robust measures to address climate change that had been eating into the country’s coffers annually.

The workshop, which was supposed to have been held in March, was moved to November because of Covid-19, saw stakeholders from agriculture and food security, health, water, disaster risk reduction, energy, and tourism and health deliberate the national chain for climate services, create realisation, and drew up a consensus on the urgency to improve, design, co-production, delivery and use of user-relevant climate services.

Zimbabwe lost close to US$750 million through the death of humans, livestock, wildlife and infrastructural destruction following devastating effects of Cyclones Idai and Kenneth in 2019.

The workshop discussed the capacity-building needs in terms of mandates, infrastructure and human resources.

“Research has become a key driver for the provision of weather and climate services for the various sectors, that is why we have representation from academia in this workshop,” said Minister Ndlovu.

“Zimbabwe is set to rapidly advance in various facets of our socio-economic development as we implement various strategies towards Vision 2030.

“As Zimbabwe, we decided to add tourism to the sectors of focus in our National Framework for Climate Services.”

Minister Ndlovu said tourism was one of the major pillars in the National Development Strategy 1, which is expected to contribute significantly to the attainment of Vision 2030.

“Zimbabwe receives millions of tourists annually and has a number of tourist activities and resources, hence it was deemed fit and relevant to incorporate climate services in our actions in the tourism sector,” he said.

“Since 2015, we have partnered the Meteorological Services Department and provided it with automated weather stations in parts, including Matabeleland and Manicaland,” she said.

“We are also going to put 14 other automated weather stations countrywide. Under the green climate fund that we launched last week, we envisage to put 22 weather stations, 10 of which would be automated, while 12 will be low cost stations.”

In her remarks, Minister of State for Mashonaland West Provincial Affairs and Devolution Mary Mliswa-Chikoka said the province was anchored on agriculture and robust weather and climate monitoring was key to improve the sector.

Economic slowdown: What will impact demand and exports, find out here

The ‘Fire and Ice’ Decade That Changed Everything on Wall Street