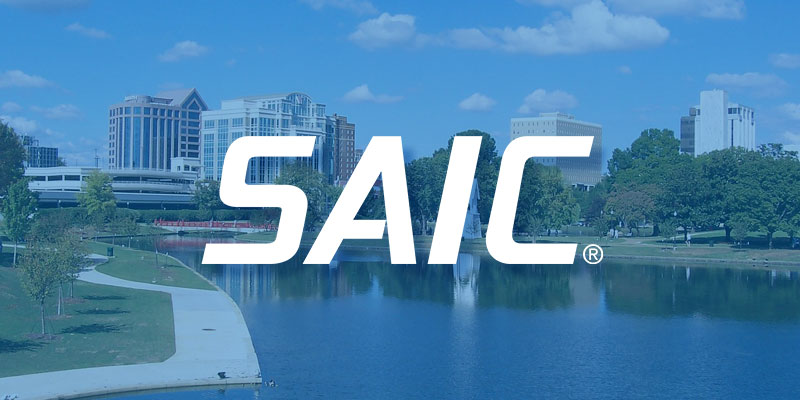 Every single day I wake up and I head to my computer to look at the latest COVID-19 data from the Alabama Department of Public Health website. I then compile a little list of numbers and daily changes to see how our state is doing.

I then post it on social media and provide a run-through at the top of each hour of my radio program.

Without fail, every-single-day, someone says to me, “Yeah, well what about all the people that have recovered?”

This is usually followed by: “I know people that have been tested five times and they get counted each time!”

And lately, the clearly obviously embarrassingly fake story about their cousin Mikey who went with his totally real supermodel girlfriend to get tested but left beforehand and then got told they tested positive.

Why did they leave? Whatever they say … it is a lie.

Most of these questions are asked in bad faith. Downplaying a serious disease has no benefit to anyone, but politically-motivated people regularly do these things without thinking about how it impacts those who they support.

These numbers are used by the Trump administration and Governor Kay Ivey’s office to make decisions about public health. You may not believe these numbers, but they do.

I couldn’t find any information about how the retests are counted, so I assume each positive test is counted as a new test. Let’s roll with that.

So, let’s say, and we will use round numbers, that 60,000 positive tests from Alabamians have been conducted and one-third of those tests were second tests. That would mean that “only” 40,000 people in Alabama have the coronavirus.

Yay! That means the rate of infection is overblown!

But, dead is dead right? That means 1,250 people are still dead from this, and let’s pretend 250 are of the motorcycle-death-by-coronavirus variety. Let’s agree it is inflated — a bit.

That leaves us 1,000 dead Alabamians, and the death rate among those who have tested positive is now much higher with 2.5% of the folks who get it dying.

So, the disease is more deadly than you thought?

Also, it’s at least 12 times deadlier than the flu.

Not really the argument you were looking for, was it?

As for all the recovered folks that “Dale Jackson never talks about!”

This means that with half the people having it recovered, 1,250 have died, meaning that before the other half recover we could be looking at 2,500 dead.

This is with zero new people getting infected. We aren’t there yet, are we?

Again, this is not really the argument those looking to downplay this are looking for, was it?

This is serious. You can try to pretend there is no issue, that this is the flu and this is not a big deal. But you are wrong.

You don’t have to believe the numbers for them to be true.

This is an issue. Those making the decisions believe the numbers, just like how the Trump campaign believed the poll numbers in 2016 and how they believe them now.

Speaking of politics, too many people on the right are obsessing and trying to find ways to downplay the coronavirus — and Biden could not be happier.

These people look like fools, and it’s going to harm the country for the long-term.

You aren’t going to end this with angry social media posts attacking people who want to take this seriously.

Stop being wrong. Wear a mask, and pray they work.

Dale Jackson is a contributing writer to Yellowhammer News and hosts a talk show from 7-11 AM weekdays on WVNN.